After 20 Years As A Gaming Company, Razer Will Have Its First E3 2021 Showcase

Having garnered quite a bit of hype and anticipation ever since it was cancelled last year, the first-time digital E3 2021 is finally upon us.

While we already know most of the gaming studios that will be at this year’s online showcase, Razer, after 20 years as a gaming company, has officially announced that they’ll be hosting their first E3 2021 Showcase.

The Razer E3 Keynote will be broadcasted live on their website and other channels such as YouTube and Twitch to showcase brand new products, and give an inside look at what’s to come for the gaming giant in the future. While Razer always had a presence at E3 with booths and press invites, they never really had a dedicated showcase for their future plans and upcoming products.

Razer CEO, Min-Liang Tan, has also promised an ultimate line-up of new exclusive products during the keynote, and will offer fans a bunch of opportunities to score some freebies during the RazerStore Live event happening right after the showcase. 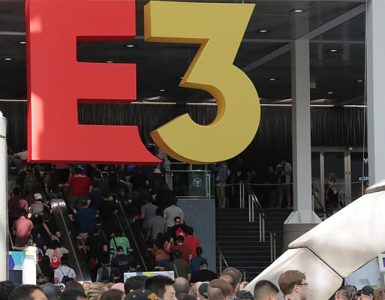 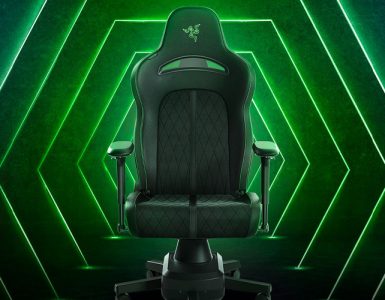