With EA set to officially unveil Battlefield 6 on 9 June, with the expectation that it will launch by November 2021, it looks like Amazon has gone ahead to offer up Battlefield 4 for FREE to all Prime Members to claim. The offer will only be valid from 1 to 22 June, so be sure to claim it within the window if you can.

Upon claiming, Prime Members will be given a unique game code for redemption on Origin. Of course, you’ll need an EA account (free). Simply log in, and hit “redeem product code” and you’ll unlock Battlefield 4 Standard Edition for keeps.

While you’re at it, don’t forget to claim 10 other free games from Prime Gaming for this month so far:

Amazon Prime Gaming rewards members with monthly free games at a mere S$2.99 per month. On top of that, gaming enthusiasts get to enjoy a constant flow of complimentary, limited-time loot in popular games including Assassin’s Creed: Valhalla, Apex Legends, Valorant, and Destiny 2 every month, which is good value for money and worth more than the monthly fee. This is on top of other perks that come with an Amazon Prime membership, such as access to Amazon Prime Video and Amazon Fresh, and to enjoy the upcoming Prime Day deals. 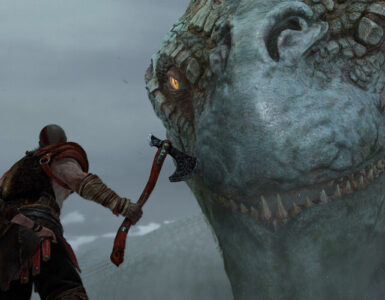 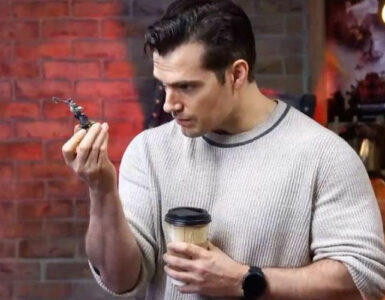