Two-time Oscar nominee Adam Driver has a new project coming up and it’s reported to be a sci-fi thriller from the writers of A Quiet Place – Scott Beck and Bryan Woods – and The Evil Dead director Sam Raimi.

The plot details of the movie, which is currently titled 65, are currently being kept under wraps, and it’s unclear when productions will start as the 36-year-old actor still has to finish shooting Ridley Scott’s The Last Duel.

Driver may be most known for his role as Kylo Ren / Ben Solo in the Star Wars sequel trilogy, but he’s broadened his resume to dramas like Oscar-nominated Netflix film Marriage Story and The Report.

The 36-year-old actor has also been tapped for another of Scott’s film titled Gucci with Lady Gaga as his co-star. 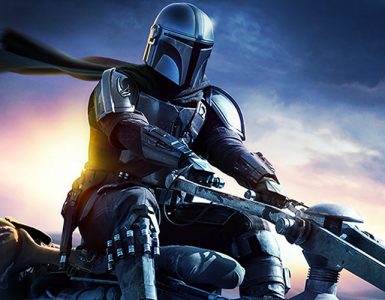 This is the way to a great Christmas next year. 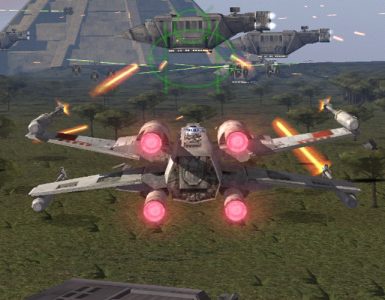 Expect a ton of X-Wing action, though.

Chris Evans Takes On The Torch Of Buzz Lightyear In Origin Movie, Coming 2022