Ambient lighting has always been something of an afterthought in any home entertainment system and gaming setup. Typically, you’d switch off your lights, close the doors and watch the new season of Stranger Things or dive in for another high-octane match in Overwatch.

But why stop there? Signify (previously Philips Lighting) has other ideas with the launch of their Philips Hue Play light bar.

Philips Hue Play aims to elevate ambient lighting to a new level, utilising the machine learning technology embedded in the Philips Hue Sync app (available for free on Windows PC and Mac) to make these lights react to various entertainment experiences, such as music, movies and gaming.

The Philips Hue Play light bars are no bigger than a baton, and can easily fit into just about any setup. Whether you’re watching movies in your living room on your OLED TV or slogging it out on Overwatch on the desktop, these lights provide an ambience that seems to come alive when you boot up your movies, music or games, without sacrificing any space.

While the light bars can simply be situated beside your screens or monitors, they can also be mounted on the backs of your screen, so that the light they emit floods onto the wall behind it, giving one the impression that whatever’s on your screen is seeping into your room itself.

And of course, the more the merrier is the way to go with the Philips Hue Play light bars; up to 50 of these bad boys (and a mix of other Philips Hue lights, of course) can be set up on one single Philips Hue Bridge (sold separately).

As if that isn’t enough, you can also pair the Philips Hue Play with a ton of PC peripherals such as Razer Chroma, MSI, Logitech, and Thermaltake, so not only your lights will create that effect, but your entire desktop setup as well.

It even syncs with the likes of Amazon Alexa, Google Home, Google Nest Hub and the like. Nifty, huh?

The Philips Hue Play light bars are already available for sale in Singapore in all major IT retail stores, as well as the Philips flagship store on Lazada.

It will be available in the basic 2-Pack Base Kit (S$209) and the single Extension (S$99). If you want to sync multiple Philips Hue Plays together, you’d also need to purchase a Philips Hue Bridge (S$69.50) in order to do so. 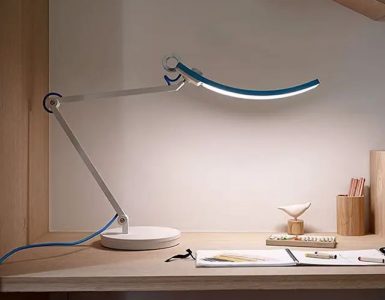 Desk lamps to help light up your household a little more. 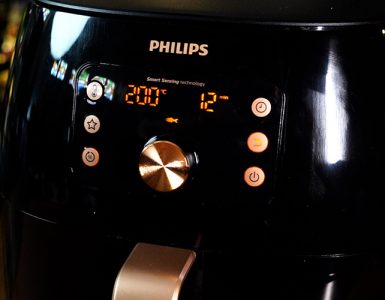 Perfect for your next family gathering. 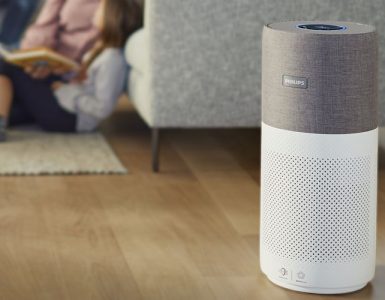