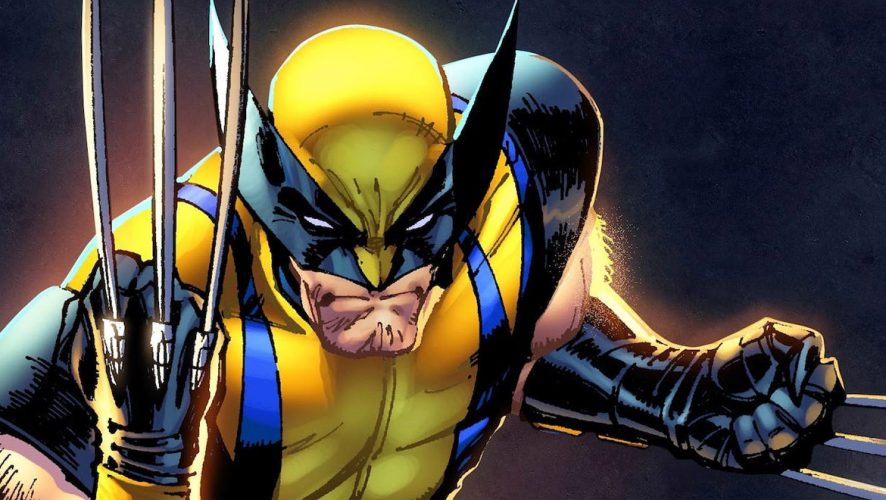 A Wolverine Murder Mystery Podcast Is In the Works!

Attention, attention: Marvel’s resident clawed, foul-mouthed mutant has gone from the silver screen to behind the silvery hues of a studio microphone. Instead of baring his adamantium claws, the iconic character will be baring his voice instead – starting from next year onwards.

On 6 December, Marvel announced a collaboration effort between them and Stitcher Audio to produce The Long Night, the studio’s first foray into the field of scripted podcasting. Styled after the non-fictional, investigative journalism podcast Serial, the 10-episode season follows the investigative journey of two special agents, as they dig deep into the mystery behind the gruesome killings in the fictional town of Burns.

Richard Armitage, whom fans may recognise from The Hobbit film trilogy, will star as Wolverine – an amnesic who’s suspected to be the perpetrator behind said murders, but of course, nothing is ever as it seems.

. @ParabolicNY Amazing to be in the studio this week, recording a new and innovative audio production. Press release Tuesday. pic.twitter.com/js9F3sQpP6

With narrative elements from popular murder mystery podcasts and the Marvel comics, one can expect a thrilling tale of brutally-slain bodies, red herrings, thick suspense, unexpected story twists, and of course, a blood fest. The effect will further be brought up through the sound effects, which are reported to have been recorded in surround sound, allowing for a more immersive experience.

Interestingly, the lore of The Long Night is drawn from a rather unusual source, or at least from a Singapore context: it’s looking to infuse Native legends and cultish mythology into the narrative, and going in blind may just serve as a pleasant surprise for many.

Interested individuals can await its arrival on Stitcher’s premium service, where it’ll be an exclusive, before heading to other platforms in Fall 2018.

An old story repackaged as a fun experiment on a new media form? Sounds like something to look forward to.