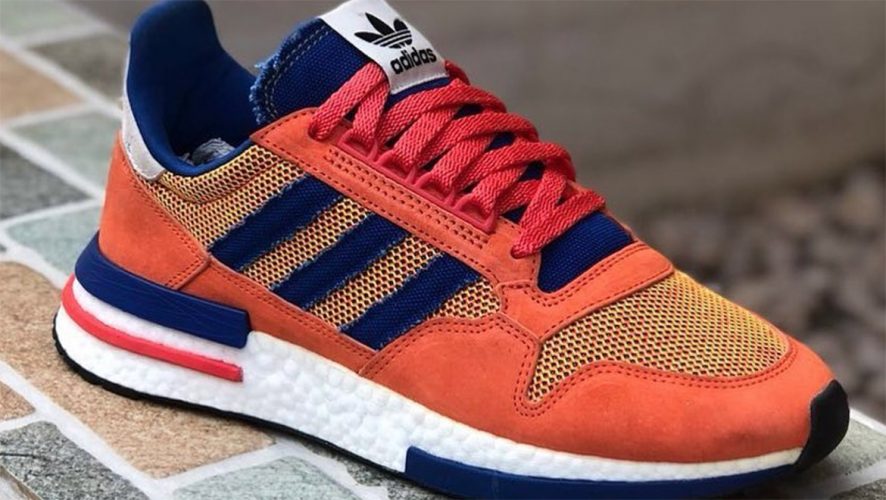 We’ve just gotten some new pictures of the Dragon Ball Z collaboration with Adidas, and they look even better up close!

The image seems to be a sample given out in advance, since we haven’t heard much in terms of official news for this new line of sneakers since the initial leaks in January.

This one seems clearly inspired by Goku himself, with the orange and blue colour scheme.

We previously got a peek of another pair, inspired by Gohan.

In our previous look at this line, all we had were some blurry images of what the shoes would look like. We thought they looked pretty good then, but now that we’ve gotten a better look, we can certainly say that they look great.

The Dragon Ball Z x Adidas Sneaker Collection will be released from August to December of 2018. Each release will be in pairs, in honour of the iconic match-ups from the anime. Each shoe will come with an action figure of the character its design is based on.

Check out the rest of the collection here! 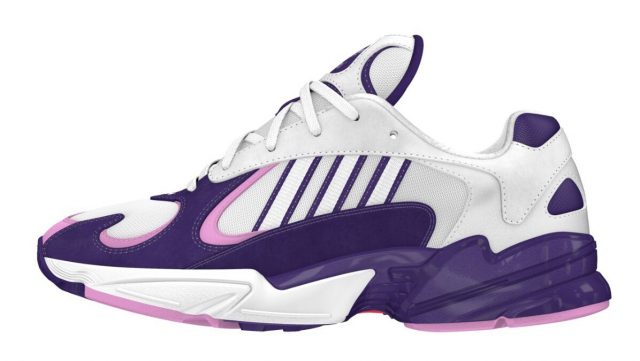