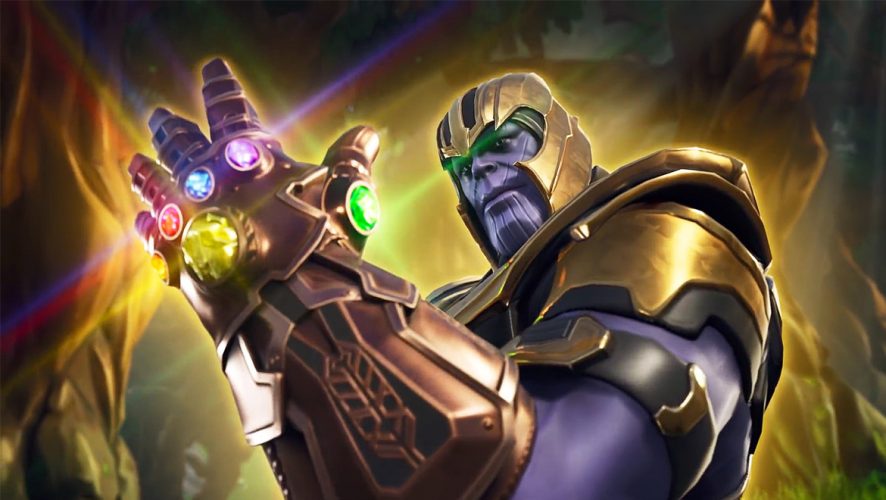 Avengers: Infinity War And Fortnite Have A Crossover Of Epic Proportions

Avengers: Infinity War just crossed $1 billion at the box office, and what better time would there be for the biggest movie and biggest game of the moment to have a crossover.

Fortnite is blowing up as of late, with the battle royale attracting hip-hop stars like Drake and Travis Scott to play live on stream with the no.1 Fortnite player, Ninja. And, to no one’s surprise, it seems like Infinity War directors, the Russo brothers, are big fans of the game as well.

Epic Games and Marvel has announced via EW that the “Infinity Gauntlet Limited Time Mashup” mode will be introduced into the game. It is essentially the existing Battle Royale mode, with one twist; The Infinity Gauntlet would be in play somewhere on the map, and the first one to find it would transform into the Mad Titan himself, and wield the power of all the Infinity Stones.

While it is still not known what powers the Gauntlet would confer upon that lucky player that chances on it, we should assume it grants a significant boost in power.

The limited time crossover event will start on 8th May 2018, and would be made available on all current Fortnite platforms: PC, PS4, Xbox and iOS.