As part of the celebration for Gundam’s 40th Anniversary, there’s a first-ever Southeast Asian Gundam Virtual Run taking place from 1 September 2020 till 15 January 2021. Finishers of the run will even receive a medal specially designed by Kunio Okawara-sensei, who created the mecha for the series.

We finished the 40km run by 15 November, and just received the race pack this week. The Gundam Race Pack consisted of the finisher medal, finisher cap, T-shirt and the race BIB.

First up, the finisher medal. It comes with a nice premium packaging, with a message from the master, Mr. Kunio Okawara. The medal itself is beautifully crafted, with a profile of the Gundam RX-78-2 inside a “G” which according to Okawara-san, represents a feeling of speeding through the wind.

Now if only we had gotten that special medal holder acrylic stand too, it would have made for a pretty fancy display piece.

The finisher cap and T-shirt are similarly satisfying. The T-shirt is beautifully detailed on both the front and back. Such runner T-shirts tend to be quite disappointing sometimes in terms of print quality and comfort, but this one’s no slouch. Made in Thailand, it’s definitely one of the better runner tees in recent memory, and we’re pretty sure the prints won’t be fading anytime soon from multiple washes.

The cap has embroidered prints on the front and back, as well as some nice details on the side. Gundam’s head is printed on the right, while a rubber label showing Gundam’s specs is featured on the left side. The cap is made in Thailand as well, which is also good to know.

Also included with our race pack was the early bird special for all who signed up before 30 September. The Gundam mask is made from 100% cotton, with an outer surface that’s water repellent and dust resistant. It also has a slit to allow for an optional filter to be inserted (for the added safety). The ear loop is a nice implementation, that allows not only a snug fit but also allows the mask to hang off the neck during meals.

It’s not too late to join the virtual run via the official website and choose between the 20km (Zaku) or 40km (Gundam) race pack. You will have to complete the run and upload the proof of each run dated between 15 September 2020 and 15 January 2021. That’s right, that also means if you sign up now, you can still upload your backdated runs from 15 September till present to make up the 20 or 40km. Simply complete it before the final cutoff date of 15 January 2021, and the finisher packs will be shipped out between 16 January to 15 February 2021.

For Gundam fans/runners in Singapore, do note that the shipping of the items to Singapore will cost 600 BAHT (S$26) in addition to the signup fee.

The Gundam Virtual Run is organised by DEX (Thailand) in partnership with Sunrise Inc. Do head over to the official website to find out more and register. 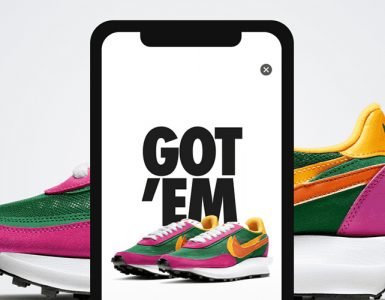 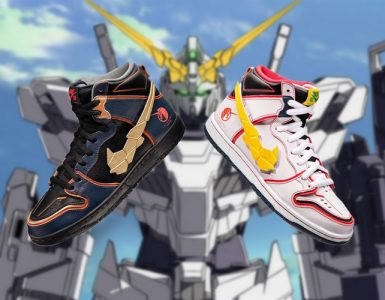 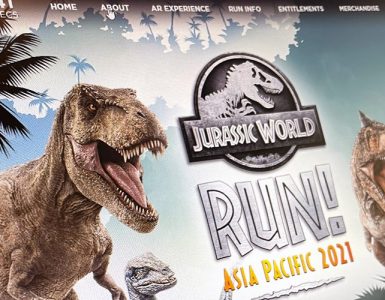 Literally running for our lives!