Processing capabilities improve every year and those improvements have slowly made their way with portable devices, offering power alongside smaller CPUs, and now, it’s possible to have a slim and portable laptop that’s also a powerful machine, without compromising on either portability or processing power. In fact, the 12th Gen Intel Core mobile processors are much faster and more responsive than their predecessors.

The new generation of processors comes with the latest platform technologies – DDR5 memory support, Thunderbolt 4 connectivity, and Intel WiFi 6E. This is enabled by the new performance hybrid architecture, which uses a blend of performance cores and efficient cores to get the best of both worlds. 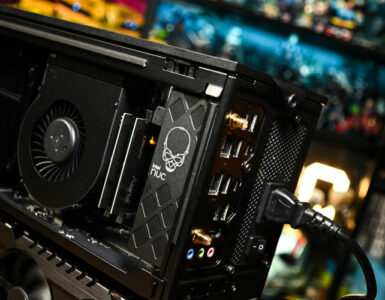 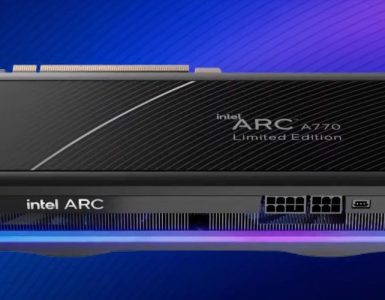 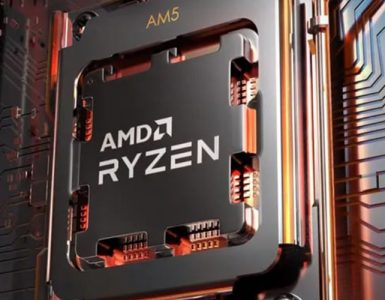