Microsoft has become synonymous with home computing and the most recent version of its well known Windows operating system has been launched to much acclaim, though you don’t have to take our word for it.

We gathered a few friends from around the region to have a chat about how their experiences with Windows 11 has been the past few weeks, and the consensus is that it not only brings improvements and efficiency, the new features afford a new level of interaction and performance, once you get to know them.

When it comes to creative work or general productivity, Bobby, Dinda, and Rajiv agree that the new features and improvement Windows 11 offers have been a breath of fresh air, as the subtle tweaks to the operating system bring about a world of difference, even to seasoned Windows users.

From Snap Groups to Snap Layouts, these features are simply the upgrades that everyone needs to uncover and try out from the get-go, and under the hood, overall performance is the star of the show and keeps Windows 11 chugging along nicely. 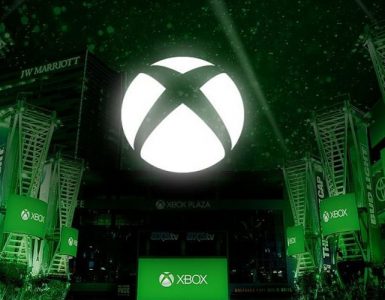 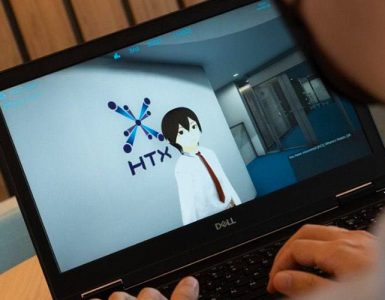