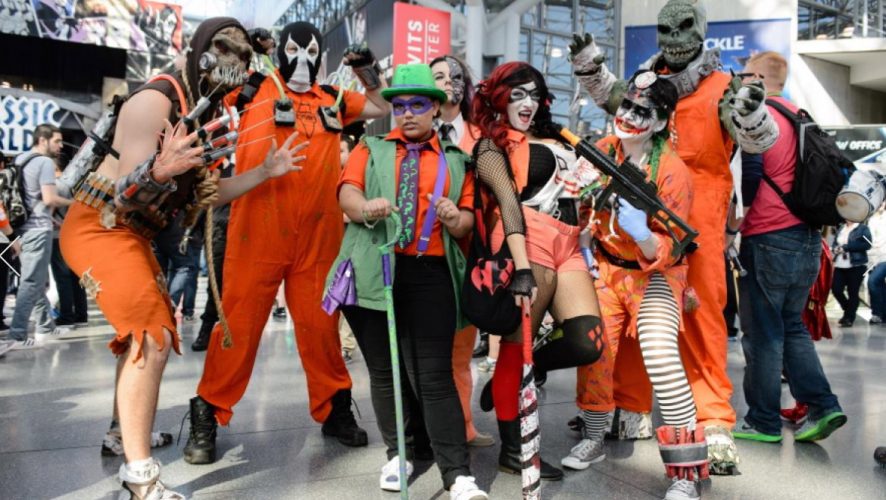 Are you a big fan of cable TV? Then you most certainly have watched a show or two on Warner TV on either StarHub TV (515) or Singtel TV (306), now prepare to be rewarded for being a couch potato! Warner TV is preparing to send two of their Superfans to New York, more specifically, New York Comic Con (NYCC) 2017!

Happening from October 5 – 8, the two lucky winners will be one of the first in the world to get the first glimpse of the best and newest shows, and favourites like DC’s Legends of Tomorrow, The Flash, iZombie, and more! To have a chance to win this awesome prize, all you need to do is:

Tune in to Warner TV on either StarHub TV (515) or Singtel TV (306) from 9pm to 12 midnight, and catch 2 different codes that will appear during this period.

Submit these codes alongside a video/photo with a caption showing why you are a Superfan of Warner TV here.

This contest will run from August 7 to September 6, so good luck to everyone!