Why a Geek Girl would buy the LG G4

While I have been a long time Android user, I have also been on the hunt to replace my aging Samsung Galaxy S4, so when the opportunity to review the LG G4 came up, I was more than happy to take on the challenge.

LG’s newest flagship has been in the market for a little while now, so everything you ought to know about it is floating somewhere on the internet. I’m merely a geek girl who has a love for, and understanding of some things techy and my analysis of this device will be based on such. That said, if you’re looking for some specs, head here. And for a camera vs camera comparison against the Samsung Galaxy S6, hit here.

The first thing you’ll notice immediately upon picking up the phone is its curved back. No, it is not curved like the new TVs. Instead, the rear panel is not a flat piece of metal, but curves so that it cradles nicely into the palm. The curve back makes the phone so much easier to hold, but it is also a pain to type when it is laid on a flat surface, as it rocks left and right.

I like leaving my phone on my table in front of me to use at work, but with its curve back, the phone keeps rocking around when I type, swipe or tap. However, when I’m on the go and I’ve only got one hand to hold the phone, the benefits of its ergonomic shape is undeniable.

I also love that the power and volume buttons are on the back of the phone. This move to reposition these buttons was implemented by LG a while back, and companies like Asus have started implementing the same designs on their phones as well. When placed this way, I can use my index finger to control the volume or turn the phone one, without repositioning my thumb to reach for them if they were placed on the side of the device. All three rear buttons also have a nice bumpy texture, to ensure that you can finger it properly.

However, this does take a while to get used but once you go there, you can never go back (to the way things were).

The review unit sent to Geek Culture has the brown leather rear. The LG G4 comes with leather rear panels, or plastic ones. The catch is that the leather rear panels are not sold separately, whereas you can easily buy third-party plastic rear covers, or even the flip cover ones.

If you use the flip cover, there is a round window that introduces a nifty spin-wheel menu on the display when your phone is on stand-by mode, to access the more common features like making calls or taking photos.

While I adore the flexible plastic panel and flup cover, there is nothing quite like the soft leather cover of the LG G4. The leather used here is skinned from cows that live way up in the mountains, and while LG cannot name the supplier, it does say that the leather from this source is also used to supply fashion houses who produce some of the best luxury leather handbags in the world.

These cows are bred at high altitudes to ensure that they don’t get bug bites, which can damage their hides. The resulting product is a leather that has a soft, velvety texture, which is a delight to the fingertips.

The trouble with luxury is that few of us care for them the way they ought to, so if you’re not careful with how you store your phone, you may find that your rear case will have a few scuff marks after a couple of weeks of rolling around in your bag. Still, I love how leather adds to the phone’s appeal, rather than distract from it.

Bonus point for the ladies: With a leather back so supple and smooth, it’s easy to find your phone simply by touch when it’s lying somewhere in your sling bag. That is, unless you happen to have many other similar high end products in your bag, in which case, well, I wish I were you.

Like last year’s LG G3, the G4 has an amazing QHD screen. This year’s model adds an IPS panel but the bottomline is, the screen has great levels of blacks, and presents vivid colours. The 5.5-inch screen also manages to show vibrant reds and greens, without washing out the blues. 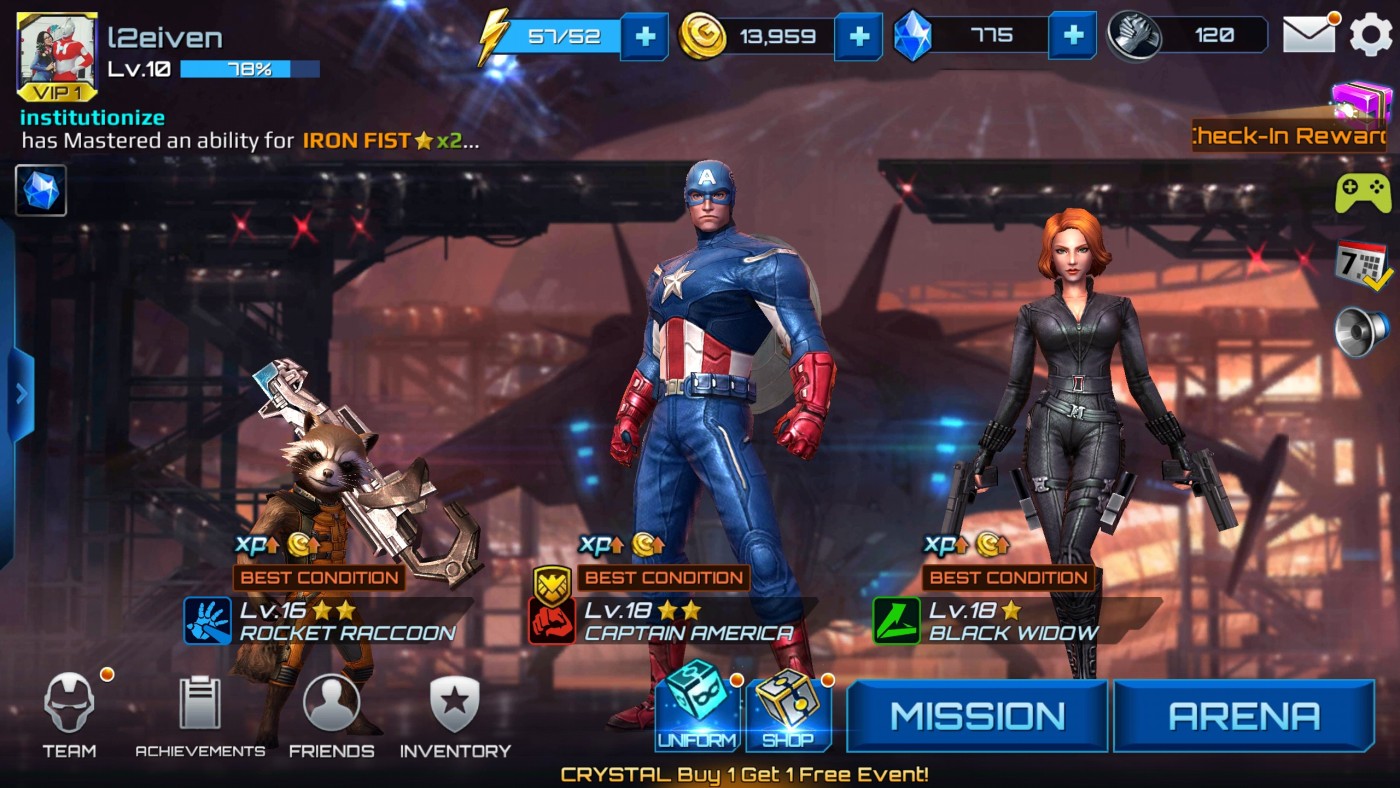 Interestingly enough, the LG G4 uses the Qualcomm Snapdragon 808 processor, and not the 810. This also houses a six-core chip, and not the 8-cores of other 2015 Android devices. Performance isn’t an isue though, but much like other smartphones, if you use this baby with graphics intensive games like Marvel’s Future Fight, you can expect the phone to heat up pretty quick. 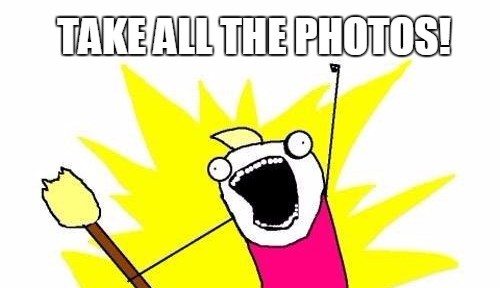 Supplementing the great screen is it’s 16MP camera, and if you thought the iPhone 6 Plus had a great camera, prepared to be schooled. This sweet thing comes with two snappy cameras; one on the front and rear. The rear camera boasts 16 MP, has three shooting options and shoots at as low as f1.8. Adding to the versatility of the device is the camera’s manual controls, which allows users to capture and screen beautiful, rich images in the palm of your hand.

So, speaking of cameras. Did I mention I love to take photos?

The extensive Manual Mode grants users control over the camera’s White Balance, Shutter Speed, Exposure and ISO. Otherwise, users can choose to shoot in Auto or Simple Mode. Auto is the usual point and shoot mode with a couple of options like panoramic, while Simple Mode is perfect for un-tech savvy folks.

You can also check the details of your photo on your phone if you’re curious or actually want to know the shooting settings for future reference. It’s pretty nifty but I reckon only people who are really into photography are going to be curious at all.

On the front end – hello selfies! With its 8MP front facing camera and beautifying filter, what’s not to love. If you have a thing about living to share your daily looks or OOTD, this camera can make anyone look good. Case in point, check out some of my shots – if this camera can make me look this good, let’s not even talk about the everyday folks who are more likely to use it. Plus, selfie mode comes with a super useful hand-gesture activated timer mode, where closing your open palm into a fist triggers the shutter. The front camera is able to sense the hand gesture up to 3 meters away. This means you can stick it on a selfie stick and snap away without using a remote. 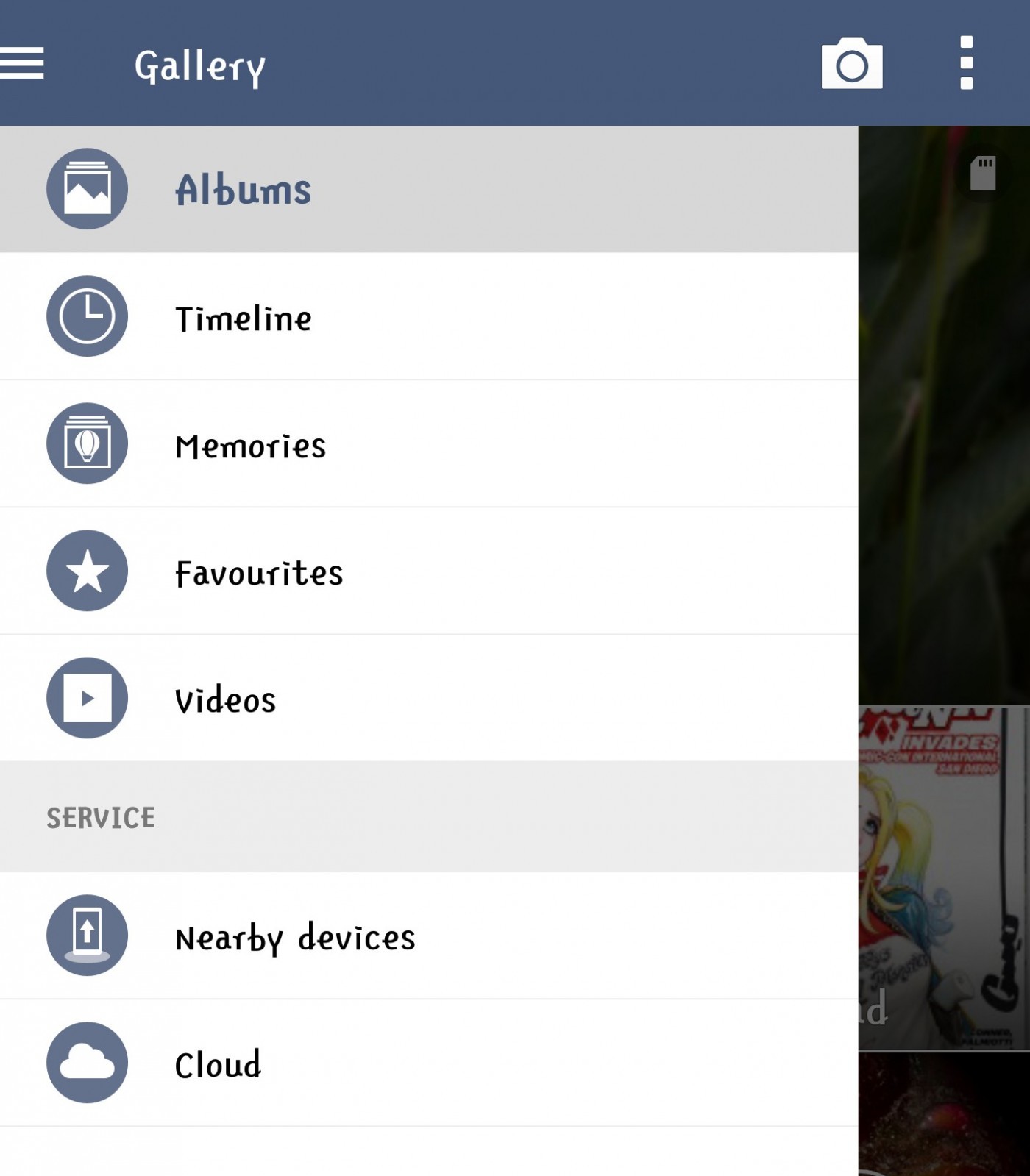 Software wise, the LG G4 uses the latest Android operating system but as I delved into the phone’s software, I noticed two things – some bloated software and a very familiar looking UI.

With the G4’s flexible approach to software, it was easy to get rid of most of the apps that I didn’t want, and streamline the app drawer in the menu. LG is also clever enough to make their UI look like Facebook’s menu layout, giving users a friendly interface that they are used to. This creates an extremely smooth and comfortable user experience, and right now, I’m not looking forward to returning this review unit.

Unlike Samsung’s new Galaxy S6, the LG G4 keeps its removable battery, and also comes with a microSD slot to increase the capacity of the device. These two features are a must-have for any Android user, and a deal maker for me. Now, LG says that its expandable storage supposedly supports up to 2TB, but since 2TB SD cards are not readily available, we’ll just have to take their word for it.

The memory card slot is located just above the SIM card slot. The back pops open really easily, thanks to a small slit on the bottom right of the phone. Also located at the bottom of the phone is the charging port and the port for the ear piece.

With my Samsung Galaxy S4 the headphone port was on the top so this was a little awkward for me. But I suppose it’s just a matter of getting used to it. It does make resting the bottom of the phone on my palm a bit tricky though I must say.

But it’s a phone, so what about taking calls and sending text messages and communicating with people? Well, the phone goes for a decently long time and doesn’t get hot or uncomfortable while you’re chatting on it.

There is an option to use a Knock Code to unlock your phone. Imagine if there was a Tic-Tac-Toe grid on your screen, and knocking any of the nine spaces in a particular sequence will unlock the device. The position of these ‘knocks’ are also relative, which means you can knock within a small space (with one hand/thumb) on the screen, or over a larger space (with two hands) and the phone will still unlock.

Knock Codes are supposedly more secure because (depending on your code) they harder to “hack” visually than a handdrawn code. The phone still has the regular ‘drawn’ code and number code if that is what you prefer.

This phone has a superb display, camera and UI that makes it easy and a pleasure to use. The leather case is soft and luxurious and the manual camera options opens up the world of phone camera photograph. The only gripe you might have would be the curve back that takes some getting used to. If you’re looking for an alternative to your existing Android phone, this is pretty much it.

Agree, disagree or think I missed out something? Tweet me @Reiven and we can get all spartan about it.