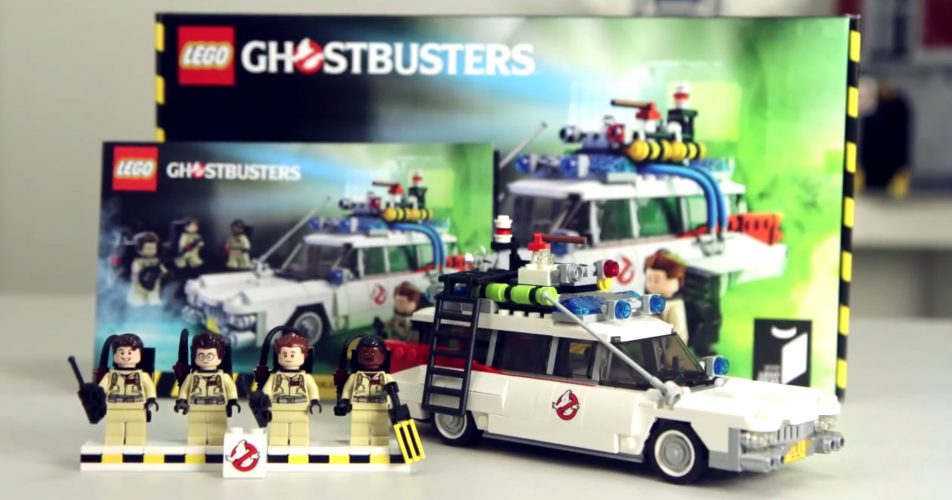 LEGO has just released the Official LEGO 21108 Ghostbusters Ecto-1 Play Set photos and video! The set is slated for release in June for US$49.99, which is a steal for the amount of content (4 minifigs with proton packs!).

Having already own the LEGO DeLorean set, this one’s an absolute MUST-BUY for every Ghostbusters fanboy.

That’s not all, Brent Waller already has his next idea submitted, and its none other than the Stay Puft Marshmallow Man! Head to the LEGO Ideas site and lend your support now!

Check out the video review: