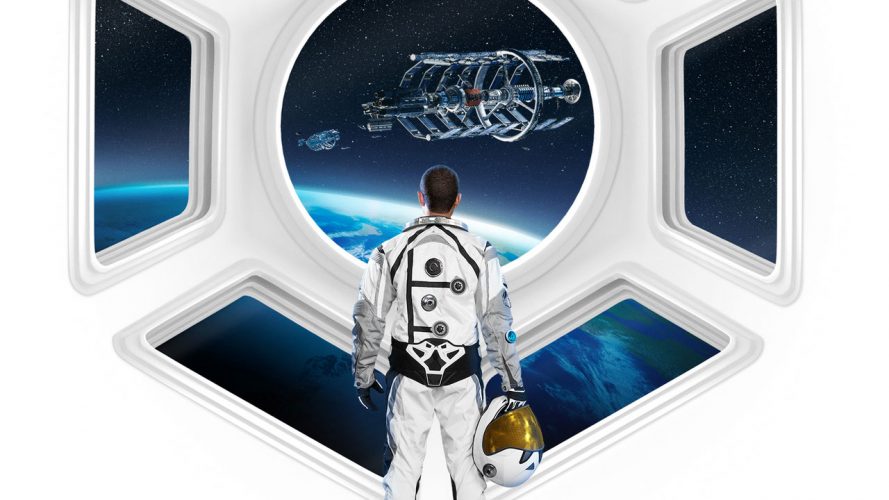 Looking the the trailer with nostalgia tinted goggles makes me want to wish that Sid Meier’s Civilization: Beyond Earth will be a faithful successor to Alpha Centauri. But alas, such thoughts would only lead one to greater disappointment.

Having played Alpha Centauri on a Bondi iMac back in an era where games on the platform were few and far between, I have much appreciation towards Firaxis for bringing the game to the Mac OS.

Alpha Centauri was perfect. It was the only Civ game that actually had a coherent plot and it was great to play through each faction to immerse yourself in their lore. It compelled me to play to the strengths of each faction as opposed to simply rolling everyone over with military might.

Civilization: Beyond Earth has huge shoes to fill and let’s pray that the eventual title will be as promising as the trailer. 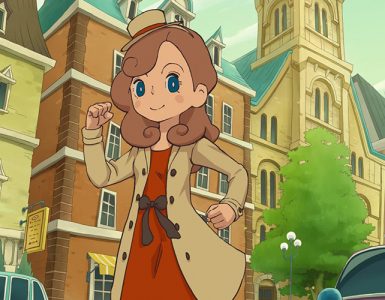