Despite it being the worst-kept secret in the gaming industry, we still have no confirmation of the next Batman game coming out of WB Games Montreal. Many were expecting an announcement of some sort during The Game Awards 2019, but nothing came of it. However, we could finally be rewarded soon as two new hints have come out of the studio.

Over on Instagram and Facebook, WB Games has posted two new teases of a symbol, with the second being a fuller picture of the first.

The name of the new Batman game is supposedly Batman: Arkham Legacy, and it will likely have something to do with the Court of Owls in one way or another.

With the next-generation of consoles looming on the horizon, there could be a chance we are looking at a next-gen title. Until WB Games Montreal reveals something officially, the wait continues. 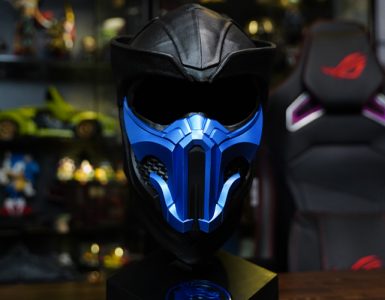 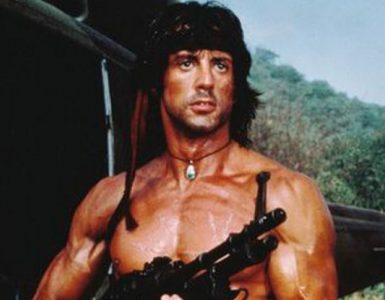 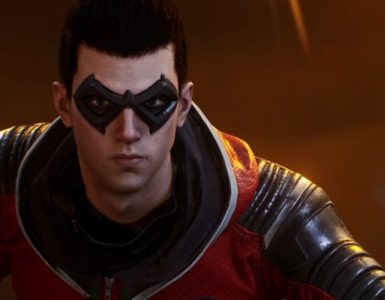