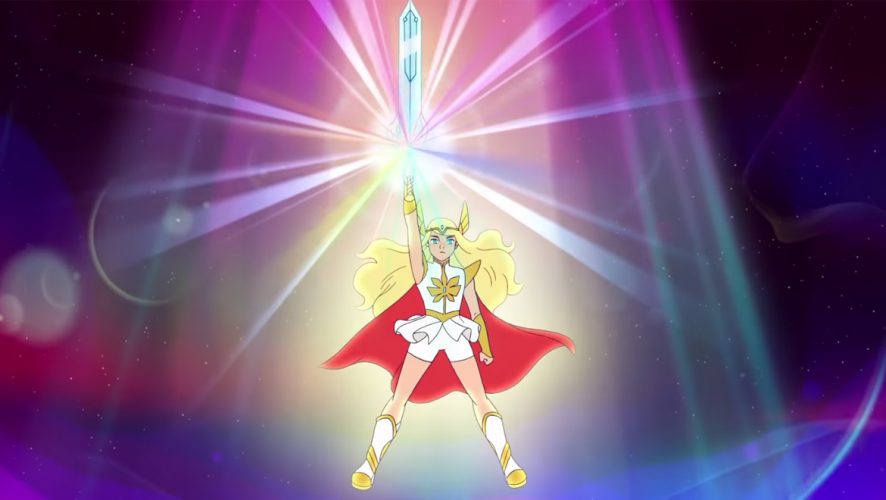 Watch Adora Transform Into She-Ra: Princess of Power In The Teaser Trailer!

Are you ready to hold the power?

Princess Adora sure doesn’t, or at least not yet, based on the newly released trailer for the new Netflix reboot of the 1985 show.

We’ve been waiting for She-Ra: Princess of Power to come out ever since they announced that they would be rebooting the show. Led by Noelle Stevenson (Nimona, Lumberjanes), the show promised to be more feminist and empowering to young girls (and boys) everywhere. There were some complaints about the new design of She-Ra, but we say those complainers don’t know what a teenaged girl looks like. She looks awesome and ready to take on the world.

She-Ra is ready to fulfill her destiny when the show releases on Netflix on November 16, 2018.