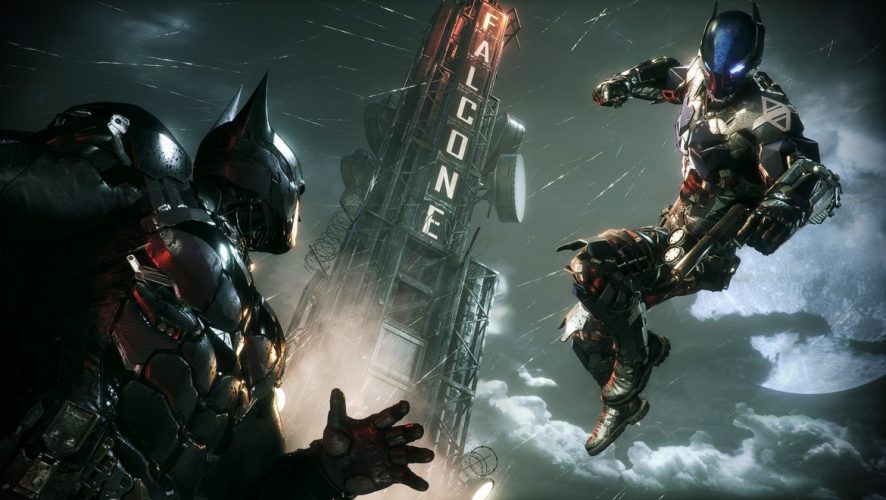 Rocksteady Gearing Up For Potential Next Gen AAA Title

With everyone fawning over Insomniac Games’ latest Marvel’s Spider-Man, one cannot help but wonder about the other powerhouse studio that has been giving us awesome Batman games. Now, it seems, we have a clearer idea.

Spotted by the eagle-eyed folks over at Eurogamer, Rocksteady Studios is currently on the lookout for more staff to help launch “a highly anticipated upcoming AAA title.” Cue excitement. 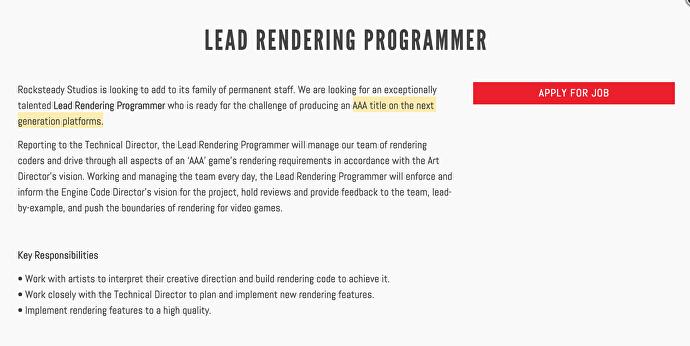 With over 20 job listings available at the UK studio, including areas such as coding, scriptwriting, and even community management, the common thread is that it is all leading up to an unknown AAA blockbuster that will be coming to “next generation platforms.”

In addition, Rocksteady has some unique requirements for their new hires, requesting for a “broad knowledge of comics, novels, games, cinema, and popular culture relating to video games.” While rumours have been swirling regarding their next project (Superman or Justice League, either one will do!), we still have yet to get any announcements from the studio itself.

However, it would seem it is sooner rather than later that we find out more about this AAA title, or the “next generation platforms” it is coming to.

Now that's what we call a suit.