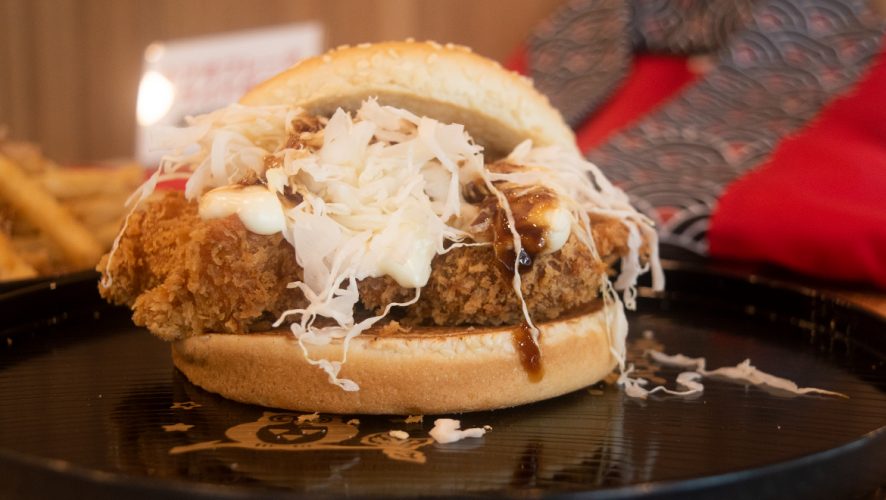 What’s the first thing that comes to mind when you’re thinking of KFC?

Fried chicken, duh. It’s right there in the name. 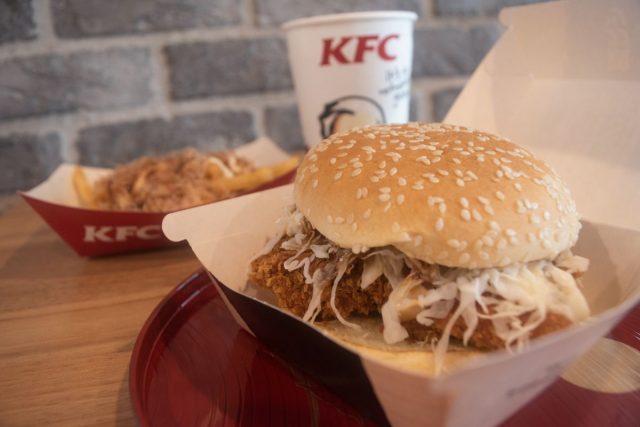 If you’re partial to Japanese food like we are, you’ll be delighted to know KFC’s been taking lessons from the land of the rising sun. And they’ve returned from their secret waterfall training with a new burger — the Tori Katsu Burger.

With its succulent chicken patty breaded and fried a crispy golden brown, then generously coated with a mix of Katsu sauce and mayonnaise, the Tori Katsu Burger actually tastes surprisingly similar to the Tori Katsudon you’ll find in most Japanese restaurants. We found ourselves pretty happy with how the Tori Katsu patty goes with KFC’s standard bun. It may even match Yuri Katsuki’s famed Katsudon, and earn a ‘Vkusno!’ from Victor Nikiforov. 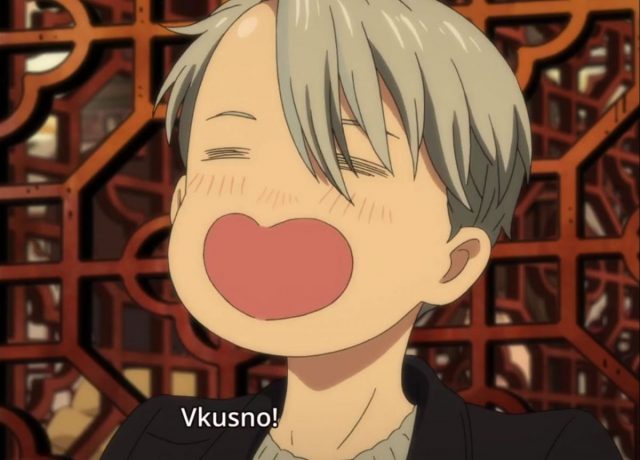 Along with the Tori Katsu Burger, comes the Bonito Fries, which basically tastes like an American spin-off of the Takoyaki we all know and love. Drizzled in the same Katsu sauce and mayonnaise, with an extra topping of bonito flakes, the Bonito Fries serve as a nice complement to the Tori Katsu Burger. But as both dishes boast strong flavours, we’ll recommend getting a drink or having bottled water on hand. 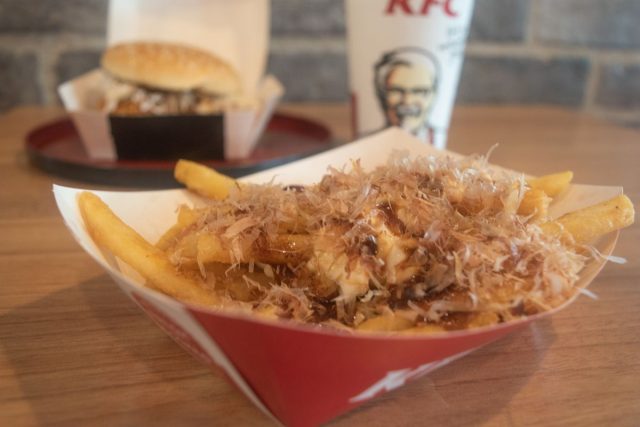 Both the Tori Katsu Burger and Bonito Fries is now available at S$5.50 and S$4.50 respectively, a la carte. Bundle meals will start from S$7.55.