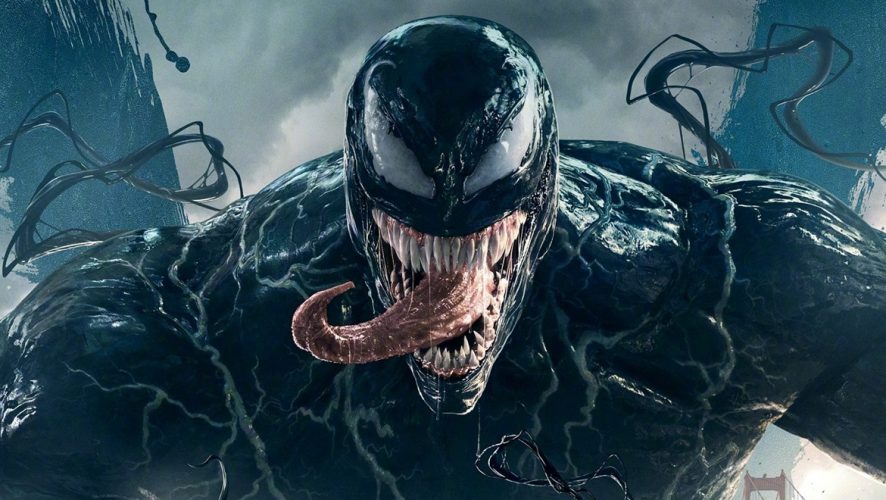 Sony’s foray into their own multi-superhero (or supervillain) universe, Venom, is expecting to smash a couple of October box office records come its premiere on October 4, 2018. And it’s also smashing a couple of comic book movie conventions, considering the latest news that we’ll be seeing two post-credits scenes tagged onto the end — ergo, no mid-credits scene.

We’re not sure why they’re deviating from the usual mid-credits-post-credits structure the Marvel Cinematic Universe (MCU) favours, if it’s to make narrative sense, or if it’s to keep audiences in their seats — but the waiting may feel a tad longer without the mid-credits sequence breaking the monotony of a rolling screen of text.

While we’ve little to go on about what these post-credits sequences may feature, we’ll make an educated guess and speculate on them lampshading a potential Venom sequel. Our fingers are also crossed for some vague inklings of an MCU crossover — of which producer, Matt Tolmach, is reportedly hopeful for, even though that one’s a bit of a stretch.

Our favourite, cheerful, babble-a-mile-a-minute web-slinger is still MIA post-Thanos-snap, so he’s very, very definitely out of the picture for now. Then again, considering how clean and child-friendly this iteration of Spiderman is, if there’s any hope of Venom going R21, it’ll be sure to go kapoof should he make an appearance, so maybe that’s not all bad?

Directed by Ruben Fleischer (Zombieland) and starring Tom Hardy (Legend, Dunkirk) as anti-hero Eddie Brock, we can’t wait to see how Venom takes off. With the MCU capitalising on the quick-witted and funny, and DC eternally selling the dark and gritty, where would Sony stand in the super scheme of things? Guess we’ll be finding out soon enough.