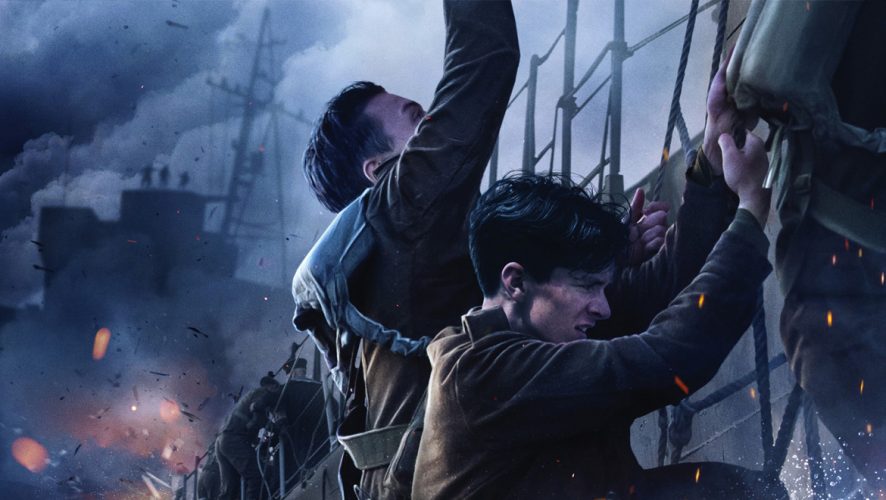 Lucky for them, Christopher Nolan’s summer blockbuster is here to deliver. His latest film, Dunkirk – also his 10th feature film and first historical film – chronicles the immediate time span leading up to the famous Dunkirk evacuation.

Here, some context: in 1940, the German army cut off Allied troops from each other during the Battle of France, and trapped the latter on the beaches and harbour of Dunkirk, France. British leaders thus saw no choice other than to carry out a mass evacuation of their troops across the English channel. That it happened successfully is one reason why the event has been dubbed the “Miracle of Dunkirk”. But the story’s most inspiring moment is the moment a flotilla of hundreds of small marine craft arrived to aid in the evacuation, a moment that Nolan fully milks for his film. 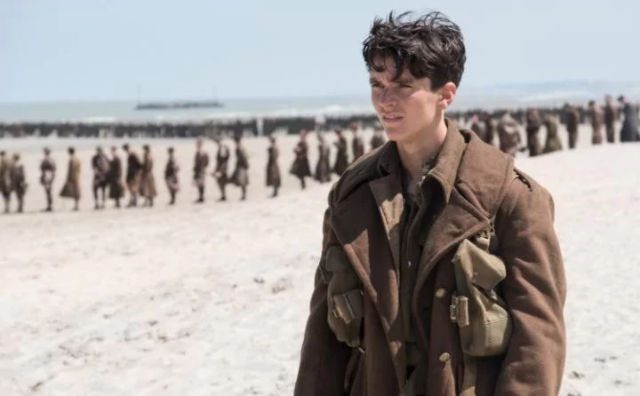 The triptych unfolds across land, sea and air in typical time-bending Nolan fashion. These three perspectives play off each other to convey the powerful imperative to survive in times when the skies are, almost literally, overcast with death. The billing includes bigwig names like Kenneth Branagh and Mark Rylance, as well as Nolan’s cast regulars Tom Hardy and Cillian Murphy. Branagh and Hardy deserve commendation for incisive performances that will capture not only your attention, but also your admiration. But everyone’s eyes are really on the young, fresh-faced male leads: Fionn Whitehead, Aneurin Barnard and Harry Styles who, to his credit, gives a rather decent acting debut.

The dialogue is sparse (Hardy for example has only about 10 lines). But that’s because Dunkirk does not care for mouthiness and demands that you engage fully with the film on an audiovisual level. Hoyte van Hoytema’s brilliant cinematography is the film’s true star, evoking emotion through simple shots of both the stunning vastness of the treacherous English Channel, and the pristine expanse of Dunkirk’s beach. Against nature’s backdrop of cruel indifference, these portrayals of human-inflicted warfare underscore not only its futility but also its self-destructive nature. Nolan asks again and again – what do we really fight for? 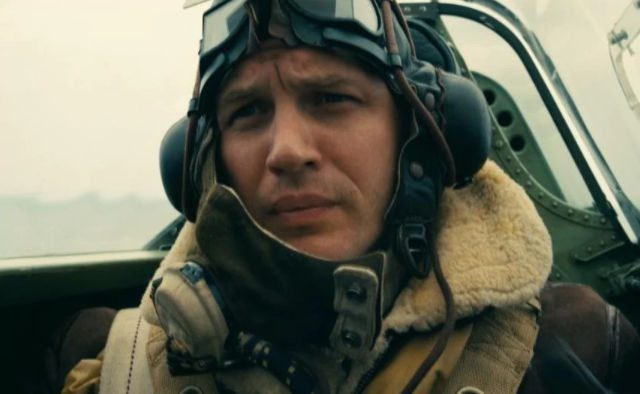 Let us not make the mistake of failing to inform you that this visual masterpiece needs to be watched in its full IMAX glory. And we do mean need. The crew’s dedication to the 70mm film format extends to customising a rig in order to film in fighter plane cockpits. Nolan gambled that the experience would outweigh annoyance at flip-flop film ratios – and indeed it paid off. This film is as epic as it is intimate, a balanced scan of the large-scale tragedy just before whipping to a shot of Hardy’s furrowed brows. The aerial shots make you contemplate the fragility of human endeavour; the close-up shots make you contemplate the humanity of courage and fear. 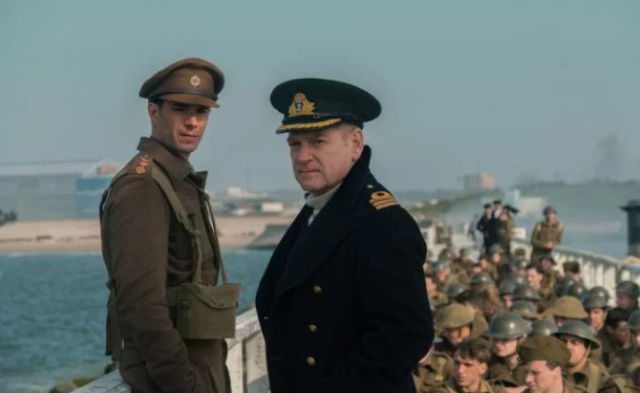 To Dunkirk, all time is equal. As story arcs blend into each other, the film insists that sometimes we live more similarly than we’d like to think. This tri-layered narrative structure, therefore, is as much an organiser as it is a galvaniser. But the urgency of time never fully leaves us. Hans Zimmer, longtime collaborator of Nolan, returns to score the film with the high-strung ringing of your ears, the heart-pumping thudding of anxiety, and the haunting ticking of a clock. The soundtrack itself is a character that guides audiences expertly across all three narratives, hopping back and forth through time with a resonance that implores you to never forget that the narrative is also a race against it. 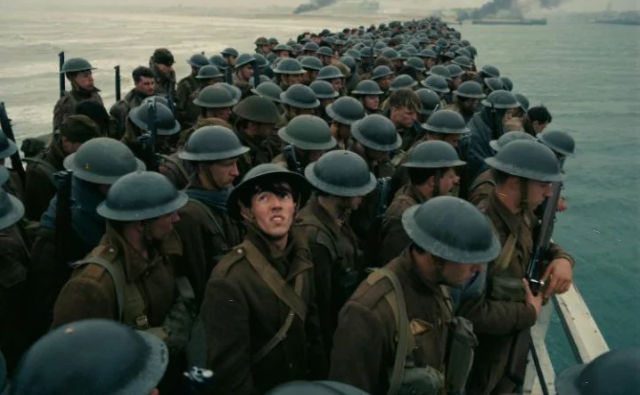 The film’s greatest weakness, however, is perhaps its opacity to audiences who know neither the legendary Dunkirk evacuation, nor Churchill’s awe-inspiring “We shall fight on the beaches” speech. Nolan doesn’t touch on history because he leaves that to the audience, and we get the ball rolling by filling you in on the former, so do your homework before booking those tickets.

Critics have heaped plenty of praise upon Dunkirk, with some already declaring the film an instant classic. While we would not go so far as to call it Nolan’s greatest work ever, if any living director can single-handedly shape the direction of whole movie genres, it can only be Nolan. His astronomic popularity with mainstream moviegoers means that audiences always exit his showings with heightened expectations of future films. Dunkirk‘s greatest achievement is not its earnest spectacle – it is its ability to inspire subsequent generations of filmmakers to make films that are earnest and spectacular.