Valorant Is Being Tested On Consoles, But Still No Guarantee It Will Happen

Riot Games’ Valorant might have just released for the PC less than a week ago but there are already news that the studio is testing a prototype of the game for consoles, though it gave no guarantee that a console port will definitely happen.

In an interview with Gamespot, Valorant’s Executive Producer Anna Donlon stated that while a console port for Valorant was not the team’s focus right “out of the gate”, if Riot feels that it “can deliver this experience on those platforms, [Riot] absolutely will.”

Donlon went on to explain that a “strong level of competitive integrity” makes up the core of Valorant and the designers of the game are hence worried about players feeling like anyone will have an unfair advantage over the other based on the console they are playing on. Hence a future console version of Valorant will have to “capture the same Valorant “experience” for all players”.

“If we feel like we can deliver this experience on those platforms, we absolutely will,” said Donlon. “But we really want Valorant to stand for a certain type of gameplay and a certain type of experience.” What this means is that Riot will have to make sure that no compromises need to be made to the core Valorant experience in order for a console port to happen.

“It’s not a no, for sure,” Donlon stated. “But it definitely wasn’t the focus out of the gate. If we were to do it, it’ll definitely be delayed.”

For now, you can still enjoy Valorant on the PC. 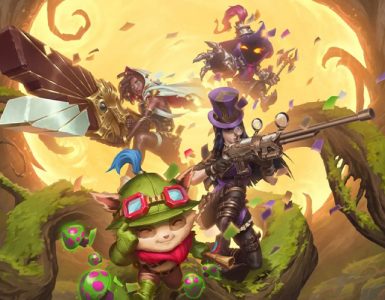