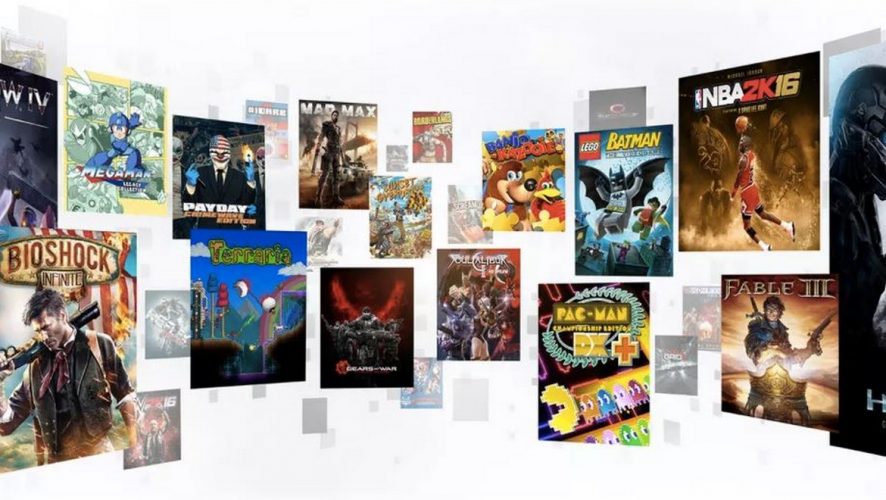 At a pretty affordable US$10 per month, you get access to more than a hundred games on your Xbox One with the Xbox Game Pass. What’s more, all of Microsoft’s exclusives will be made available on launch day, so you won’t have to wait aeons to play the latest games, which… makes it a darn good deal all things considered. And now, Microsoft has announced that the service will also be offered on PC. 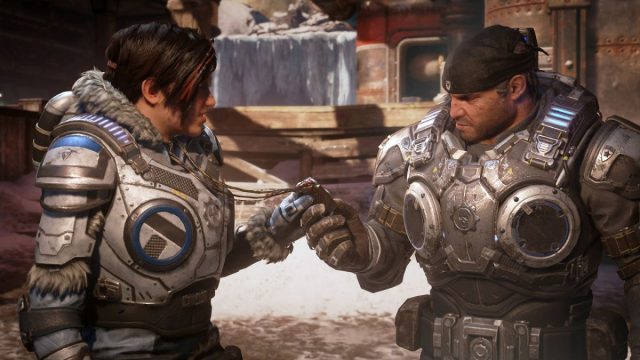 News of the PC version of Game Pass comes after Microsoft’s announcement for the Xbox All Access, which allows users to pay for an Xbox One X or Xbox One S in monthly instalments should they subscribe to a two-year Xbox Game Pass or Xbox Live Gold plan. They’ve also unveiled the Xbox Game Pass app for smartphones — beta currently available on Google Play — which will let you manage your games on the go.

Microsoft has really been pushing that multi-device interconnectivity, especially with its Play Anywhere Program. Under the program, you’ll be able to easily jump between your Windows 10 PC and Xbox One when gaming, carrying over whatever progress you’ve made on the other platform. So it really makes sense that their Netflix-like game-streaming service is now being launched on PC as well.

While there hasn’t been much details about it released as of yet, we definitely have our fingers crossed that it’ll come with an expanded repertoire of titles on Microsoft’s store.