It’s finally here, the world premiere of the first official trailer for the much-anticipated Uncharted movie is here! Starring Tom Holland, Mark Wahlberg and Antonio Banderas, the movie is coming to theatres on 18 February 2022.

The film’s director, Ruben Fleischer, shared that he “made the movie for both hardcore fans of the game and those who are not yet familiar with the franchise and believe that both will be equally entertained by this incredibly fun and action-packed film.”

Judging from the trailer above, it looks to be an epic adventure and an emotional ride for fans of the long-running franchise as we watch Nathan Drake make his big screen debut!

Uncharted will be out exclusively in theatres on 18 February 2022. 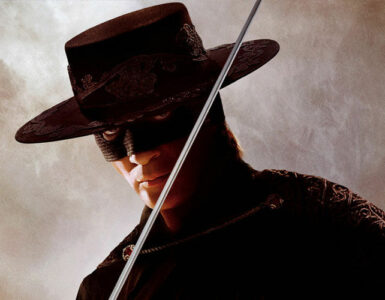 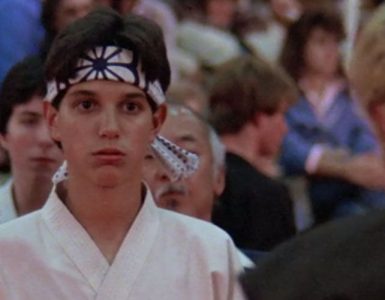