The folks from Hunt A Killer are back with a new subscription mystery narrative called Blair Witch. Yup, it’s based on the original Blair Witch Project from 1999, as the developers have worked with Lionsgate Games to bring the spine-chilling horror of the original film to your very fingertips as you attempt to solve a mystery in the iconic town of Burkittsville, Maryland.

Like many of Hunt A Killer’s other subscription stories, Blair Witch comes in six boxes or “episodes”, with a box sent over to the subscriber’s home every month. Though it is based in the same setting and universe as the film, you need not have watched the film before opening up the contents of this box, though it always helps to get into the atmosphere and mood if you already have.

The contents of each episode contain all that you need to solve one part of the mystery, and include a host of physical items such as newspaper cutouts, gazettes, investigation reports and interview transcripts, and even audio recordings and personal effects, all of which users have to interact with and flip through in order to gain more context and clues to solve the mystery.

As there are six episodes in total, the mysteries form a full narrative that is threaded throughout the entire experience. However, players aren’t required to reach back into past episodes to get context for subsequent ones. That said, it’s always hang on to those past episodes to get the full gist of the situation at hand!

If your interest has been piqued enough, Blair Witch is available now. The monthly subscription will retail for US$30/month, while a season pass that runs for 6 months or boxes will go for US$165 (that’s US$27.50 per box). 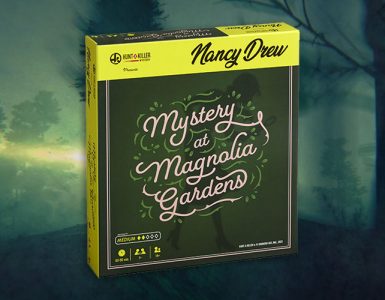 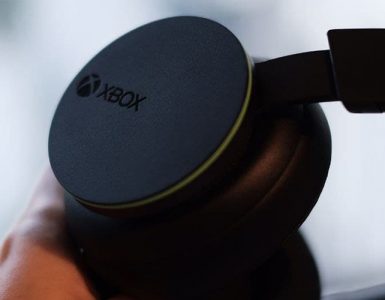