According to VGC’s sources, Skull & Bones had been struggling to differentiate itself from other big names in Ubisoft’s portfolio such as Assassin’s Creed, The Division, and Watch Dogs. This led to the team in Singapore, where the game is being produced, to repeatedly try and refine the naval game’s concept, which resulted in the game’s multiple delays.

Skull & Bones was most recently “rebooted”, with the game now heading towards a “live service” model. As VGC reports, the game will now “ feature a persistent game world with quests, characters and storylines that will drastically evolve and change over time based on the collective actions of the community.”

In other words, Skull & Bones is now aiming to be a game that is more similar to Fortnite in terms of its social and “live storytelling” aspects, rather than Ubisoft’s more traditional titles that uses a Games as a Service model like The Division 2.

The change in the game’s direction is accompanied by a change in leadership as Elizabeth Pellen from Ubisoft’s Editorial Team has stepped in as Skull & Bones’ new Creative Director. Pellen has been in Ubisoft for the past two decades, and her most notable works include the 2003 shooter XIII and Splinter Cell’s first sequel Pandora Tomorrow.

Hopefully, Ubisoft’s decision to have such a high-profile name oversee the project means we might actually see the game come to fruition at long last. Now we just need to wait for the next official Skull & Bones update from Ubisoft. 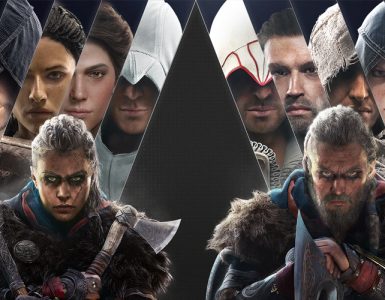 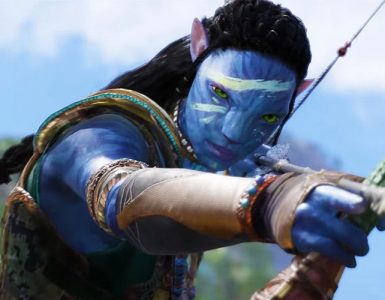 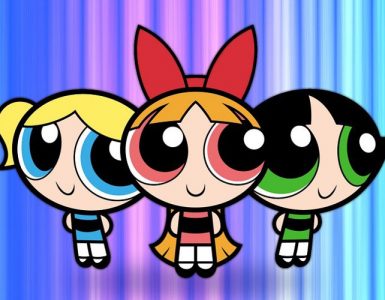