For the modern connoisseurs of gaming, chances are, Twitch is a streaming platform which many are familiar with. Aside from catching the latest and greatest in gameplay from streamers, there are also many opportunities to see behind-the-scenes stuff from developers and studios as well. Now, Twitch is making it even more worthwhile for viewers who subscribe to their favourite streamers with Xbox PC Game Pass trials, paving the way for free games to come your way.

If you didn’t already know, subscribing to PC Game Pass unlocks hundreds of high-quality PC games on PC for a monthly price. From brand new titles on release day to iconic franchises like Halo from Xbox Game Studios, indie games, blockbusters, and PC favourites like Age of Empires IV and Microsoft Flight Simulator, it all comes with the package.

For a limited time, supporting Twitch streamers with subscriptions will get you 3 months of PC Game Pass (valid for new Game Pass members only), with the promotion running from 3 to 12 November (6 AM GMT+8). Once the promotion is live, it’ll be visible on the updated Drops and Rewards page.

All you have to do is purchase two new Twitch subs and/or gift subs for your favourite channel (like Geek Culture) to enjoy this new perk courtesy of Xbox. The eligible subs include:

The programme is not region-specific either, as the reward redemption code is redeemable for new Game Pass members located in the countries in the APAC region, Europe region, the US and many more.

For Twitch users who are already accustomed to the whole ecosystem, this is another great way to reward you for your loyalty aside from all the custom emotes, badges, Channel Points multipliers, as well as ad-free viewing and sub-only chat. 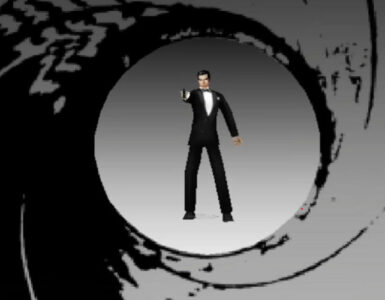