Twitch is introducing a new Guest Star feature that will allow stream hosts to invite up to five guests to their stream, just like talk shows, but with the added ability to swap them in and out at any time.

Anyone with a Twitch account can be invited as guests, and creators can manage their guests in Twitch Studio or OBS Studio. The feature currently exists by using third-party software like Discord or VDO.Ninja, but Twitch wants Guest Star to better integrate the function into its platform by giving creators better access to information and control over who appears on their stream.

One concern of creators for putting someone they don’t know on stream was the worry that the person may be inappropriate for their community. Guest Star lets creators and their mods pre-screen guests, giving them information about how long a user has been a follower, past messages they have shared in Chat, and who might have a history of being a harasser.

The host also gets to set whether guests can use their camera or only their microphone, if they can share their screen, or even control the volume of their mic. Guests who break rules can be kicked out at any time and can be reported directly to Twitch — something that can be seen as an advantage compared to using third-party software.

Guest Star will pilot with a small, invite-only group of Twitch users who are active in the highly popular Just Chatting scene, the space on Twitch where streamers hang out to chill. Streamers who sign up for Beta will start getting access in Fall, with Guest Star planned for a full release to all Twitch users sometime in the later part of this year. 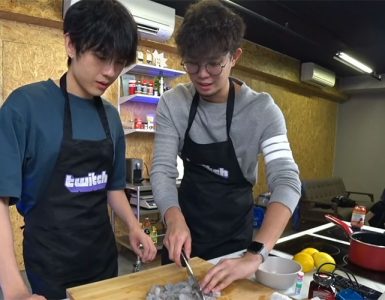 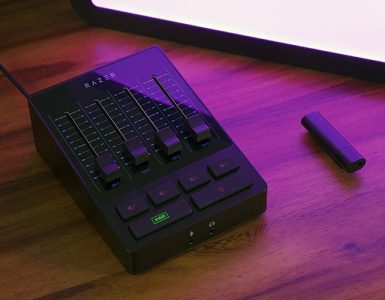 These peripherals are worth considering for aspiring streamers!