The long rumoured Twins sequel starring Arnold Schwarzenegger and Danny DeVito is finally coming into fruition – and with another sibling in tow too. The sequel, Triplets, is adding Tracy Morgan as the long-lost third sibling. Ivan Reitman is serving as director and Dyland Dawson and Lucas Kavner are penning the script.

The premise to Triplets is rather self-explanatory for anyone who’s a big fan of Twins. According to Reitman, the sequel will still ultimately be about family.

“Secretly, there was a third baby born, a Black baby, who hasn’t been in touch with his siblings. They don’t know each other and very early in the movie they meet and it’s how they achieve a bond together after all these years. It’s really a film about family and, no matter how different we all are, we have to learn to get along. These guys have great chemistry together, and you can see that in the reel, and how much energy they bring out in each other,” said Reitman.

The idea of Triplets started with a meeting between Schwarzenegger and comedian-actor Eddie Murphy. The script was written with Murphy in mind to play the triplet but the 60-year-old actor got busy after the success of Coming 2 America and Morgan was later roped in.

“I’d been good friends with Tracy Morgan for a long time and always thought he was one of the funniest men in the world. I thought he would make a terrific triplet, and we rewrote the whole script for him. Now, we’ll go out and try and put the money together and get it made,” said Reitman via Deadline.

This marks Reitman’s big return to directing. In recent times, the director had been producing a reboot of his comedy classic Ghostbusters (Reitman’s son took the helm of Ghostbusters: Afterlife).

With a confirmed cast and a script in hand, Reitman plans to go down the indie route and put Triplets up for sale at the Toronto Film festival market with a sizzle reel of the actors to attract buyers. If all goes to plan, cameras will start rolling in Boston in January.

The original Twins movie was a big success for Universal back when it was released in 1988. Although there are some potential interests in a Twins sequel, the project might just end up on a streaming service. 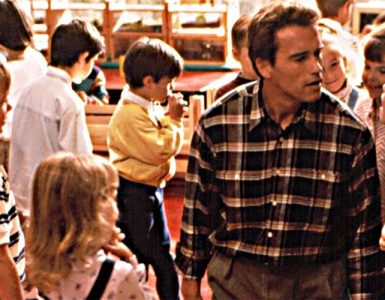 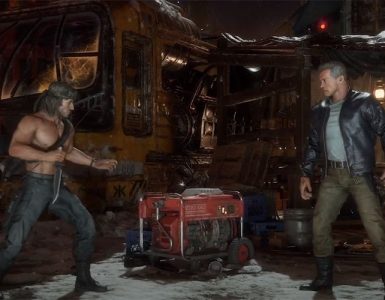