Following the soft reboot of the Transformers movie franchise, it seems that actor Anthony Ramos has revealed designs that are familiar to fans.

Gone are the flames from the previous Bayverse movies, we see the likes of other Autobots in their vehicle forms being featured as well, namely (we speculate) –

Not to be left out, we have the Decepticons as well. Sadly the Terrorcons, will not be in their monstrous forms but take on vehicle modes instead. We have –

With the Decepticons taking a more creative route, it’s still good to see the Autobots close to are to the G1 forms.

The movie takes place in 1994 and will have Beast War’s Predacons and Maximals join the battle. On top of having Peter Cullen reprise his role as Optimus Prime’s voice actor, we have Ron Perlman who will voice Optimus Primal as well.

Transformers: Rise of the Beasts will hit theaters on 24 June 2022. 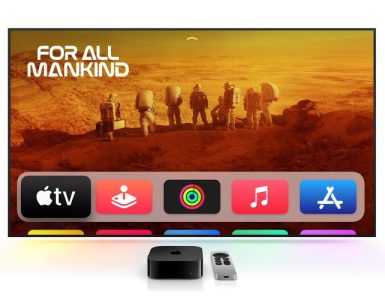 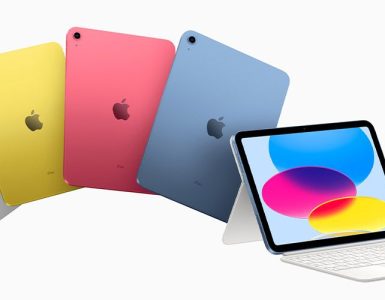 Less 'new' than one would expect.