Following Transformers’ Netflix debut with Transformers: War for Cybertron Trilogy – Siege, the robots are back once again and this time it is in a collaboration with Wargaming’s World of Warships.

The game will be offering four permanent camouflages in total, each based on a popular Transformer. The four skins are namely Freedom Fighter (Optimus Prime), Gold Bug (Bumblebee), Messenger of Oblivion (Megatron), and Crush ‘n’ Destroy (Rumble).

There will also be two expendable camouflages on offer, the Autobots Ark and Decepticons Disguise.

“We are very excited to introduce the iconic Transformers characters into both our games,” said Kirill Peskov, World of Warships: Legends Development Director. “The Autobots and Decepticons are known around the world, and we took great care to incorporate these characters into the game in an authentic way that will provide our players with fun, new challenges.”

The Transformers-themed cosmetics can be purchased in-game or earned as rewards from completing certain activities. 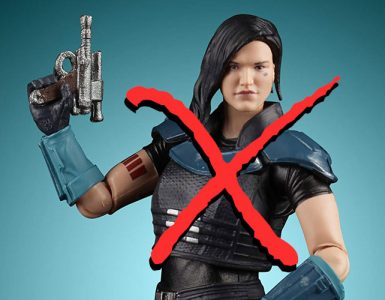 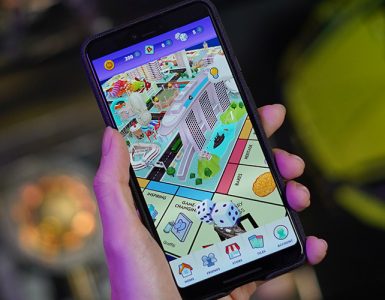