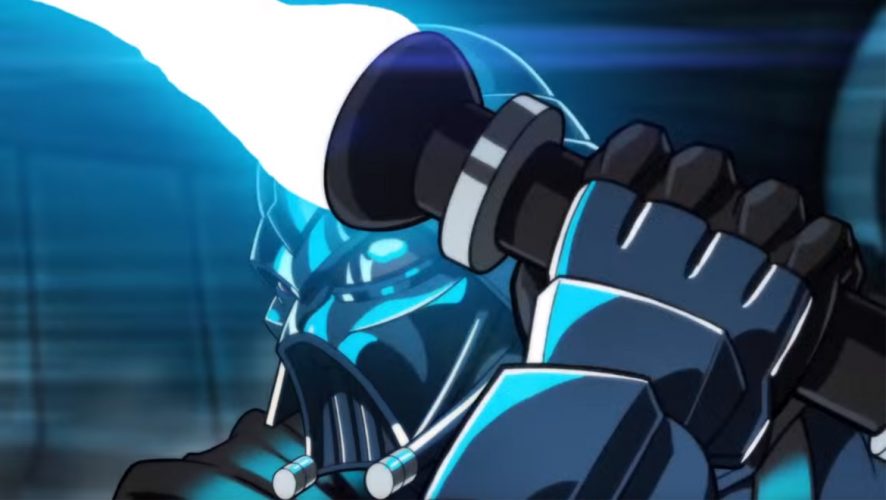 What’s cooler than a Star Wars fan expressing their love for the franchise?

A Star Wars fan expressing their love for the franchise with their own animations, of course!

In the 2018 edition of the Star Wars Fan Awards, Darren “Daz” Tibbles submitted this two-minute-long showreel that displayed his talents at bringing the galaxy far, far away to life via his own eyes – while being inspired by the legendary Star Wars concept artist Ralph McQuarrie!

The two minutes are a montage of the Australian’s work, and it features a host of some of his best, including the aforementioned Ralph McQuarrie concept art, featuring the original version of Luke Skywalker – Deak Starkiller in this case – in his black suit and breathing apparatus, lightsaber in hand and ready to strike the fearsome Darth Vader.

His other works in the showreel include bits of an animated short he’s currently working on that zooms in on Rogue One‘s two badass members of the Guardians of the Whills – Chirrut Imwe and Baze Malbus (you can see a more of this work on his Instagram).

It also shows his rendition of scenes from Solo: A Star Wars Story, especially with the titular Han Solo smirking away on his speeder, and the enigmatic Enfys Nest and her Cloud-Riders. Here’s the full trailer he did for a possible Han Solo-related anime project he’s working on:

It seems that his work is anime-inspired, which would be cool if this Han Solo anime were to ever see the light of day. Star Wars hasn’t been big on games recently, but its animated series have so far been consistent big hitters over the past decade or so. Check out his DeviantArt page while you’re at it, too!

Now, if Disney were to turn their heads his way…