This Spyro The Dragon Resin Statue From First 4 Figures Is On Fire!

First flying onto our screens on the original PlayStation back in 1998, Spyro the Dragon has been a beloved mascot of yesteryear. 2018’s Spyro Reignited Trilogy brought the purple dragon to modern times for a new generation of gamers.

Apart from the nostalgia of controlling Spyro on-screen on your PS4 or Xbox One, you can now immortalise your love for Spyro thanks to First 4 Figures.

Standing at 45cm tall, this F4F beauty depicts both Spyro and his trusty sidekick, Sparx the Dragonfly, as they prepare to liberate the Dragon Kingdom from Gnasty Gnorc.

From the stunning base to the details on our heroes, this piece will surely be the centre of attention for any collection.

Like most F4F products, there are both a Standard and Exclusive (F4F website only) edition, at the same price. However, the key difference is the base of the statue comes with an LED function.

That said, the statues are priced accordingly to the quality at US$424.99, but F4F provides instalment plans of up to 12-months, which should lessen the pain to the wallet, considering its Q4 2020 release.

If you are a collector that is particular with your edition number, do note that authentication/validation will occur this coming August 9, 11 PM HKT.

For more information, do refer to F4F’s FAQ on pre-ordering. 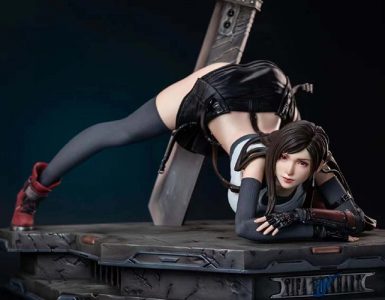 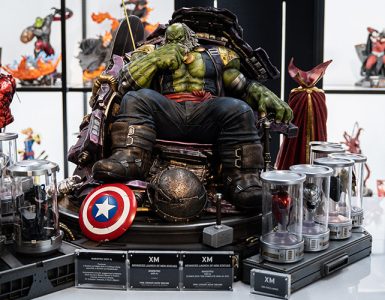 This place is a must-visit for statue collectors!