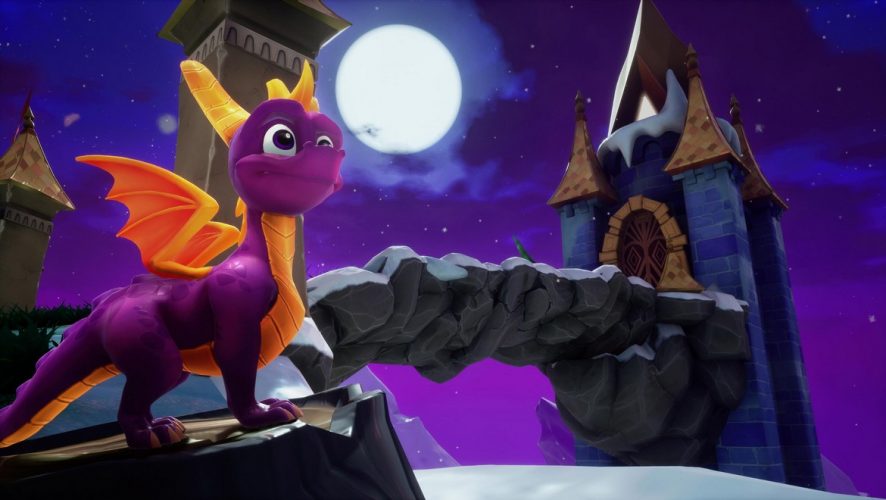 With the release of the PlayStation Classic a few weeks away, nostalgia for the marquee mascots of the PlayStation One era has been on a high in 2018. Following the rapturous reception for the Crash Bandicoot N. Sane Trilogy, fans have been waiting with bated breath for the return of the purple dragon, Spyro. 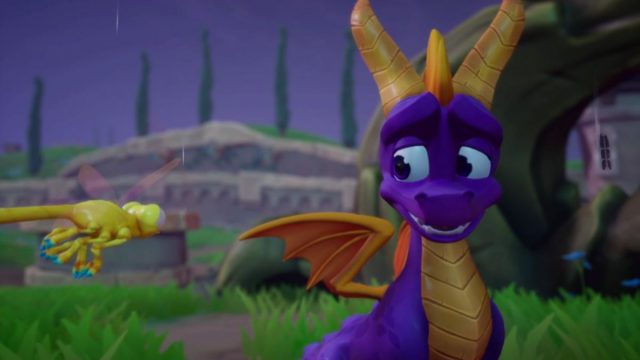 And Skylanders developers, Toys for Bob, has simply surpassed all expectations in recreating a classic series that is visually stunning, with a melodious modern reimagining of the soundtrack, and making wonderful improvements to the overall package. Spyro Reignited Trilogy is here, and it is bringing the fire. 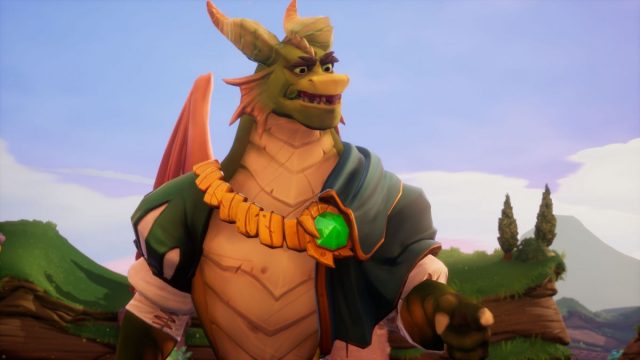 Right off the bat, everything in this title is spot on, from the mannerisms to the control of Spyro. Leaping, gliding, and charging feels right at home and straight out of the 90s. Movement and camera control have also migrated to the analogue sticks with little issue, unlike the sometimes cumbersome nature of old.

The improved animation, coupled with Spyro’s own charm and obvious personality, sells the whole experience tremendously. With Tom Kenny (SpongeBob SquarePants, Rick and Morty) lending his voice as well, it is truly a dream come true for fans. 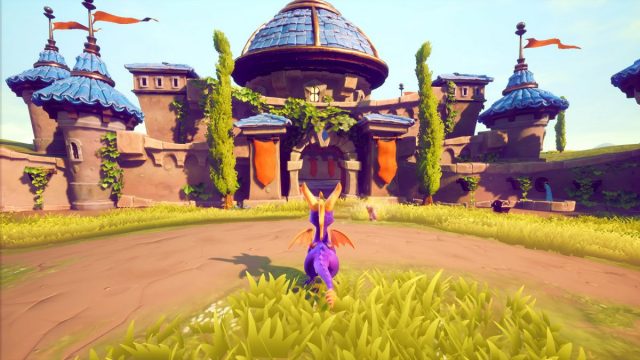 While level designs are largely similar to what Insomniac Games gave us back in the day, they have been modernized with added depth and environmental bells and whistles. Venturing into the skies reveal a glimpse of beautiful horizons, adventuring in the tundras is equally cool and terrifying, and the characters you will meet are downright cartoony and lovable.

Spyro Reignited Trilogy has intricately detailed worlds breathing with life, down to the little details. Take some time to explore, and everything in the world comes alive. This is the most obvious when it comes to Spyro’s fellow dragons. Each individual dragon now has their own personality that shows, from the flamboyant to the artist, and serves to create a larger world that is ripe for lore. 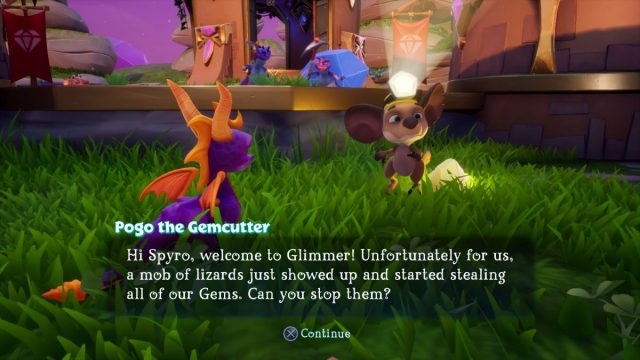 Puzzles have also been enhanced by this remake, maintaining the mystery of the original while augmenting the clues to the solutions. Having the levels intact and accurate like the classics will certainly strike a chord with returning players.

Toys for Bob has also implemented an indispensable tool – the tracking of collectables. With gems, idols, eggs and more to find and unearth, it is great to have the handy guidebook return from Spyro 2: Ripto’s Rage, and help record your progress through the different hubs and levels. And it works as a fast-travel option as well, saving you time especially when you are cleaning up. 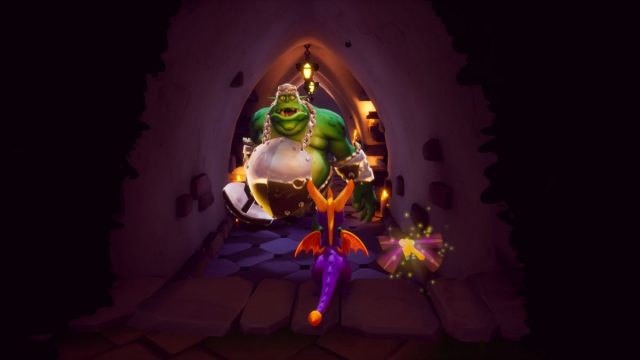 Everything comes together when backed by Stewart Copeland’s great soundtrack, updated for 2018 with everything to love untouched.

The iconic melodies and beats not only puts you into the mood right away, but the ability to switch between the old score and the new highlights the amount of instrumental work that went into the Spyro Reignited Trilogy.

This extends to the voice acting as well, with Tom Kenny leading a cast that lends their extensive talents to give us great performances throughout the realms of the three Spyro titles.

Sitting at just over 20 hours to power through the full package of Spyro Reignited Trilogy, there is plenty of side content for the completionist to chew on, potentially reaching up the 35 hours of pure nostalgia. Be it adults or kids that are trying out the series for the first time, there is plenty to love about the purple dragon. 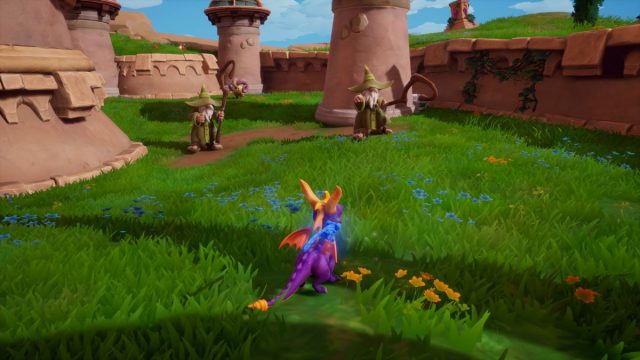 In a market lacking proper mascot platformers, it is wonderful to have Spyro back where he belongs. Toys for Bob has done a magnificent job of reviving Spyro’s adventures, with worlds filled with wonders, great quality of life improvements, and endearing performances throughout. 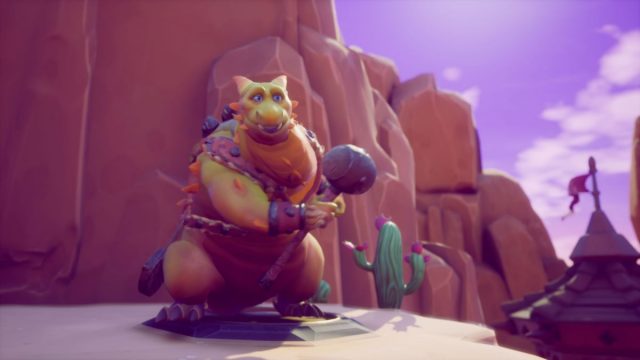 With a strong restart of Spyro touching a new generation of gamers, Spyro Reignited Trilogy gives us a renewed hope of a future that will have the purple dragon leading the charge for more masterful platformers full of charm and great gameplay.

Recapturing the magic of a long-dormant classic, we are already clamouring for Spyro’s next adventure! 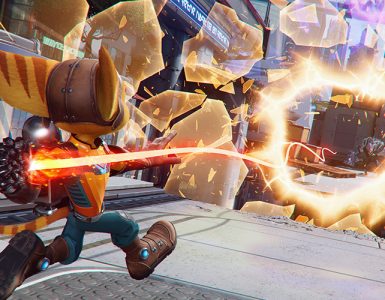 Get all the help you need with our handy guides for Insomniac Games' Ratchet & Clank: Rift Apart! 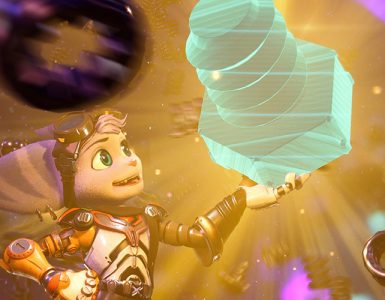 If you need help finding all of those elusive Gold Bolts in Insomniac's Ratchet & Clank: Rift Apart, we have the perfect guide for you. 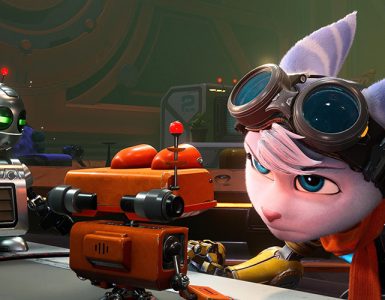 If you need help finding all of those elusive Spybots in Insomniac's Ratchet & Clank: Rift Apart, we have the perfect guide for you.