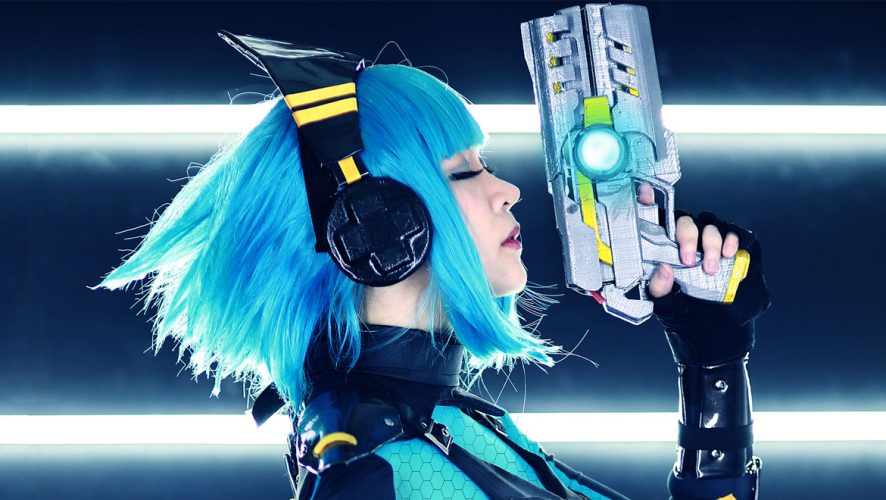 GameStart 2016 is happening in a few days, and as with all big events, a series of promotional activities have been rolled out, to get everyone hyped up.

Local news channel, Channel NewsAsia had an opportunity to interview Elicia Lee, who’s the founder of GameStart, and the interview started on a right note, with hosts Teresa Tang and Lance Alexander touching on several subjects, including asking Elicia if there was any stigma for women in the gaming industry in general.

Such questions are great because these are issues that not many in the audience would actually hear about. Afterall, video games have been known for its depiction of women and its over-reliance on booth babes.

But things took a turn for the worse soon after.

At the 5:00 mark, Lance asks Elicia about the burgeoning gaming scene as an industry in terms of monetary value, who then talks about how many opportunities there are in field and how Singapore has its very own e-sports professional in the form of Xian, who was the 2013 EVO Champion for Street Fighter.

And cue laughter from Teresa in the background.

Wait. What just happened? Wouldn’t the proper response to this piece of info be more of wonder, rather than amusement?

Maybe she was laughing in wonder and joy. Maybe, but this is not cool especially when it’s happening on live television. It comes across as being rather rude, especially when an invited guest shares her passions on mainstream media. Video games already get a bad rep, and the attitude of the anchor was rather unbecoming.

Which is a shame.

Thankfully, Lance acted like a real bro and saved the day. You really could tell from the interview that he was putting more effort in highlighting the industry that we all hold dear to our heart.

Maybe Xian should challenge her to a game, and we’ll see who gets the last laugh.