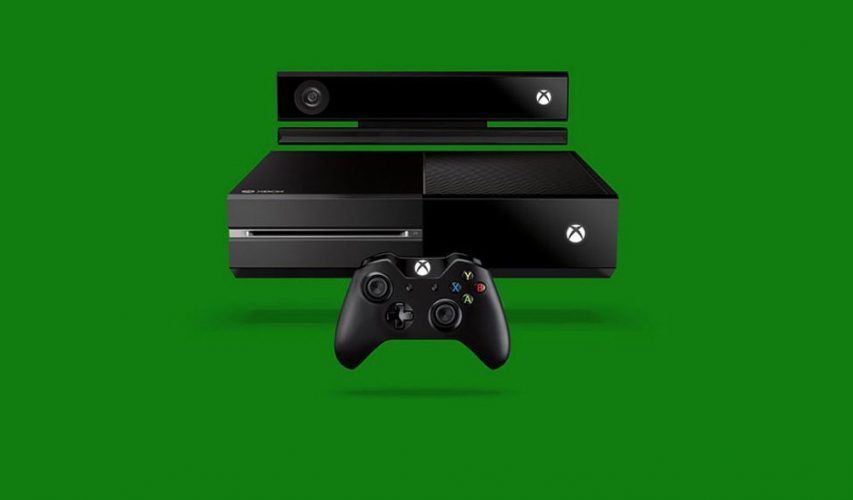 Yup, the news is finally out! Microsoft’s Xbox One is finally getting into the hands of fans around the world. Well, at least in 26 new additional markets, in September this year. I can finally get my hands on some Dead Rising 3 action, and maybe consider an Xbox One version of Titanfall (reviewed here) just for kicks.

Here are the 26 countries that will officially receive the console later this year:

Read more about the announcement here.