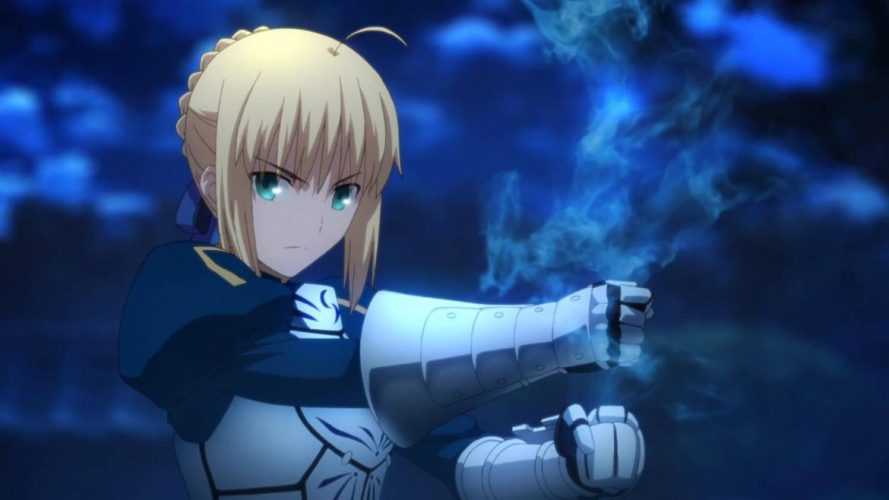 The Top Heroines of Anime You Need To Binge-Watch Now

Here at Geek Culture, we hope that one day, there wouldn’t be an International Women’s Day (8 March). Because that would mean that women are treated the same as men, and we can stop gushing about women in the boardroom, that they have somehow achieved something despite being women, and that gender discrimination is a thing of the past.

But until that happens, we’re taking a look at five amazing female anime characters that everyone should know, in honour of International Women’s Day 2017.

These girls have very different personalities, histories and characters, but they all share one thing in common – they kick ass and the anime is stronger because of their presence.

If you’ve always thought of female anime characters as perpetual damsels in distress, this list will change some of that perceptions. 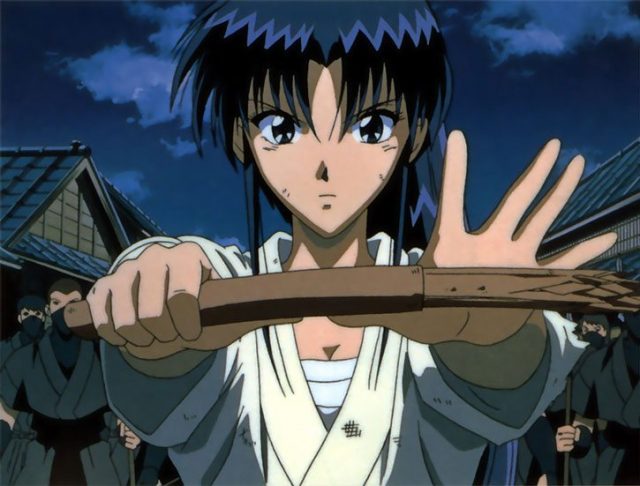 Kaoru is an excellent example of how a brash, headstrong, teenage girl can grow into a level-headed, mature young woman through her battles — both in love and war. As a young girl, she inherited her family dojo, and has had to defend her home and family pride by herself. Even after meeting the series’ titular character, she continued to hold her own in every fight she took on. Despite her tough exterior, she still maintains the naivety and love-lorn traits of a young girl, which makes her a more well-rounded character with relatable vulnerabilities. 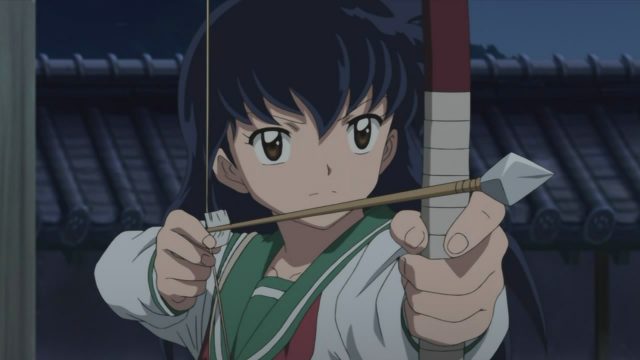 Kagome started off as an atypical modern Japanese school girl who would eventually mature to become a fierce bow-shooting battle maiden. Her strength of heart and spirit, forged through the trials and tribulations of her time-traveling adventures, cemented her place as a top tier anime leading lady. Kagome’s emotional journey and growth, and story of love and adventure, is a timeless tale that resonates with anime fans everywhere.

Miyazono Kaori, Shigatsu no Kimi no Uso (Your Lie in April) 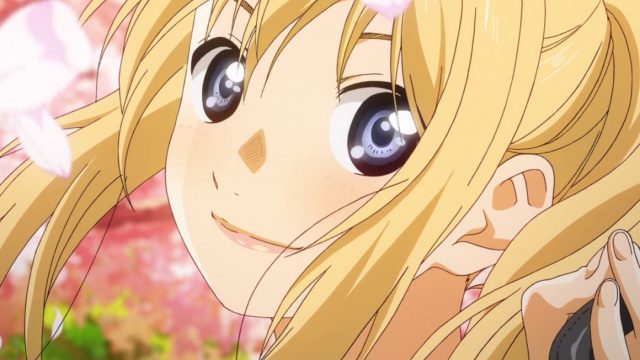 Kaori is a heroine of a different type. Her kind, free-spirited nature is the true show of strength in the series. She provides an unfaltering support and always put her friends first. She is encouraging, friendly, passionate and expressive. She believes in helping others regardless of the cost. A more sentimental heroine, Kaori teaches us that some battles aren’t physical, and physical strength isn’t the only way to be strong. 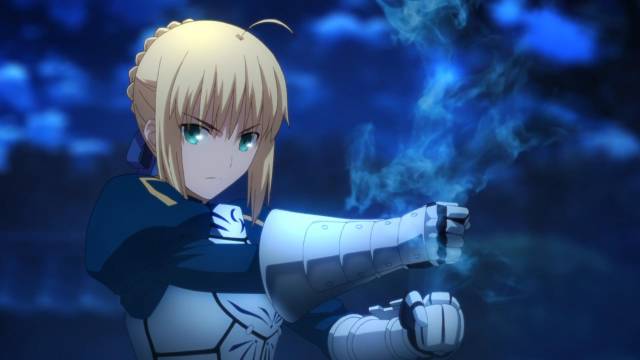 Courageous, determined and honest, Saber is a strong-willed young woman who is resolute in following her morals, regardless of how underhanded her opponents might be. She shows us what it means to be a honorable, skilled warrior who is willing to make the necessary sacrifices to achieve her goals. Her tragic past and eventual acceptance of what it means to be “a woman” offers a compelling, heartbreaking story that makes her one of the most-loved characters in the anime world. 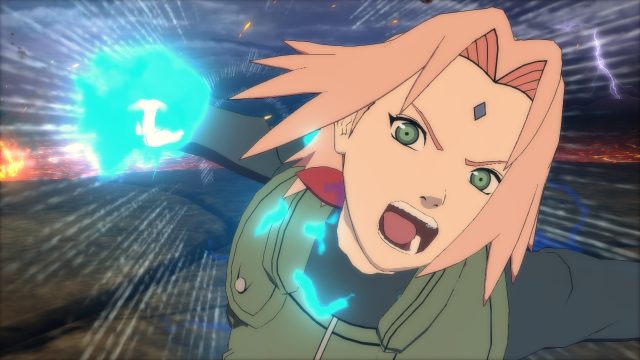 Naruto is filled with an armada of power-packed female characters, but if anyone deserves a shout out from the series, it’s Sakura. She begins her story as a whiny brat whose main motivation is to catch the eye of her crush. Over the course of many, many seasons, she grew into a respectable, confident woman who is strong both literally and figuratively. Sakura exemplifies the determination it takes to wait for the one you love, the empathy to see through tough posturing, the courage to choose the hard path and the kindness to forgive even the most painful of hurts.

Curious to know more about their stories? Depending on your region, you can probably see if these ladies are in the action via Netflix. Also, #Squadgoals anyone?