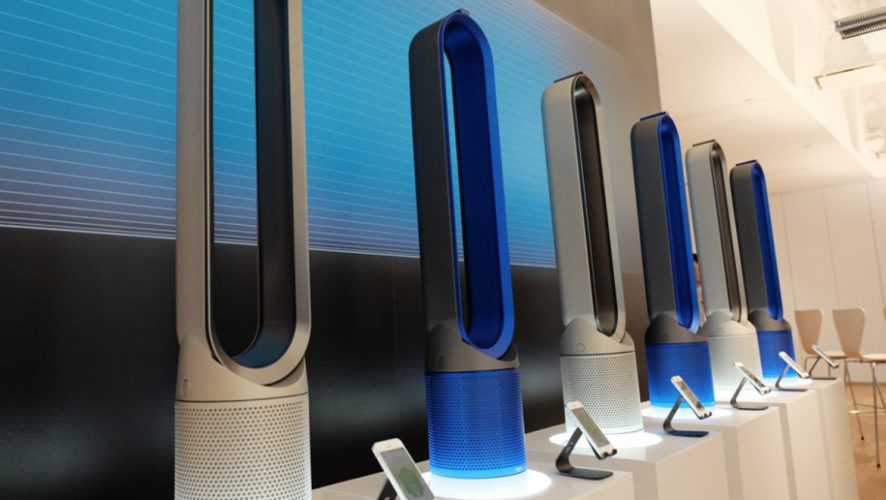 Or at least that’s the impression I got during Dyson’s recent launch of their new Pure Cool Link purifier fan.

Speaking to a few allergy sufferers who have bought the fan, they’ve observed a marked drop in physician visits since their purchase. While this is hardly a scientific claim, if you’re the type that has a sensitive nose, the Dyson Pure Cool Link purifier should be to go to device in keeping indoor air fresh and clean. 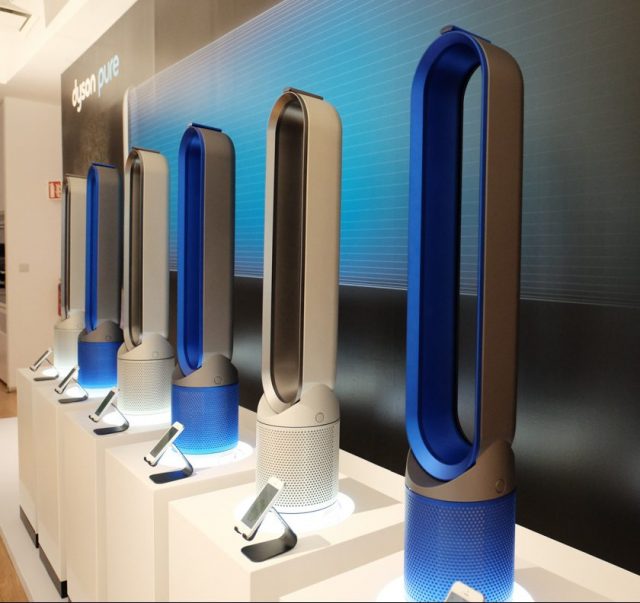 Aesthetically the new fan looks the same from the outside, however, the filter within in new and improved over it’s predecessor. With the inclusion of Tris to the filter, Dyson mentioned that it would increase the absorption of formaldehyde which is more commonly found in everyday paints, adhesives and tobacco smoke. A quick look at wiki reveals that it is more commonly used as a buffer in experiments.

Having reviewed the previous model, there were concerns how the design of the fan could actually fill an entire room. But it seems that those fears have since been allayed.

Claiming to project a stream of purified air up to 9 metres across the room, the above GIF should give a good idea how the fan could work in your own home. 9 metres is more than sufficient to fill a small apartment.

At the end of the day, it all boils down to how much you’re willing to invest in taking proactive measures to maintain your health. Starting from S$999, the new Dyson Pure Cool Link has seen a small price reduction but the cost might still be offputting for some. 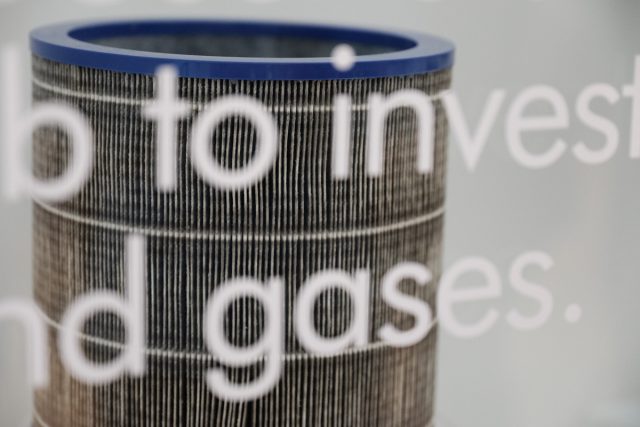 However, on second thought if you look at the fan as a long time investment, you’d probably see your efforts bear fruit. Looking at how much impurities the filter has caught, the purifier aspect of the fan would be probably well worth every single dollar spent. Health or wealth? Your pick. 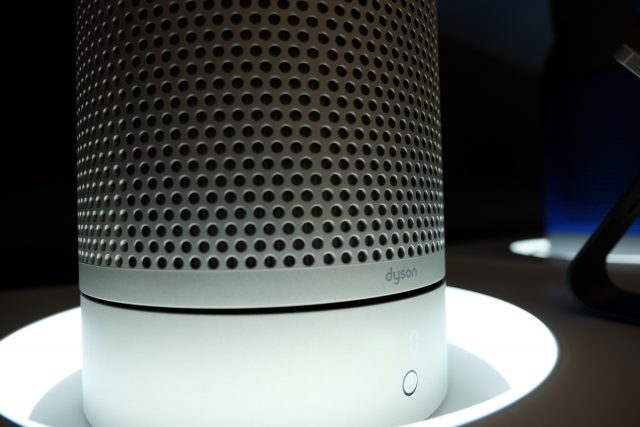 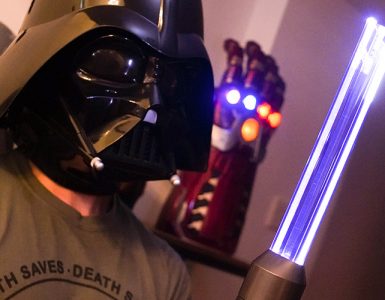 It sucks so good. 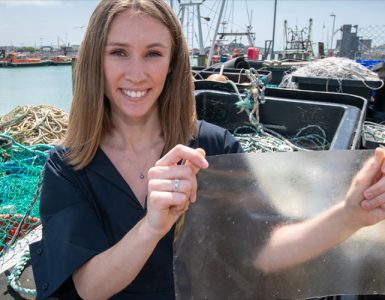