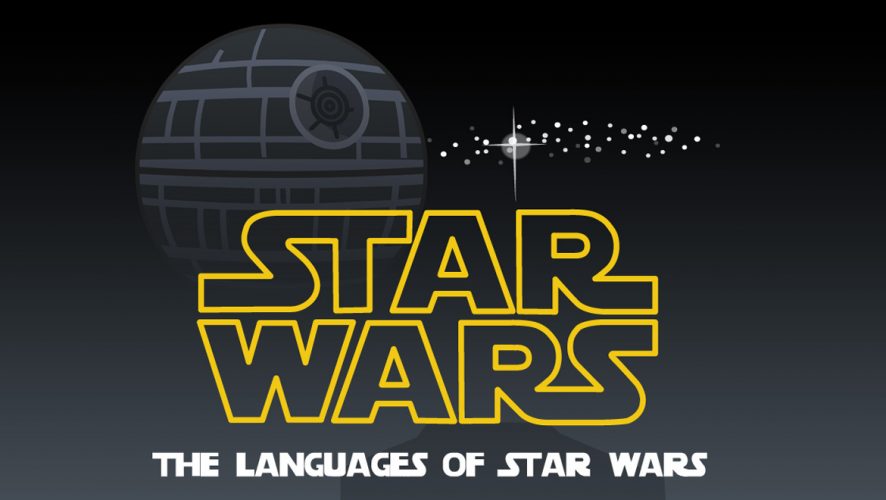 The Languages Of Star Wars – Infographic

While C-3PO considers himself fluent in six million forms of communication, we all know that while he might have the vocabulary, he does need some work in the form of delivery.

Given that Star Wars has such a large universe, we seemed to but only have scratched the surface when it comes to featured languages in canon. However, not as near as extensive as the languages constructed by Tolkien.

The good folks at Matinee found it worth their while to produce an infographic that details the various languages uttered in the Star Wars universe and they are sadly no where as close as the six million that C-3PO claims to be fluent in.

The use of Trade Jawa seems pretty similar to how we will all talk like when bargaining for a deal in a foreign land!

Who came first, Gizmo or Grogu?