The Elder Scrolls: Call to Arms Board Game Takes You To Tamriel On The Tabletop

At long last, our fantasy of playing adventures in this particular fantasy world will soon become reality. Come Winter 2019, there will be a new board game set in the wonderful world of The Elder Scrolls, dubbed The Elder Scrolls: Call to Arms.

The Elder Scrolls: Call to Arms is a tabletop miniatures game developed by Modiphius Entertainment that takes place in Tamriel, the sprawling world created by Bethesda for their critically-acclaimed fantasy RPG franchise.

In keeping with the adventurous spirit of the video games, Call to Arms puts you in the shoes of several heroes from the Elder Scrolls mythos to delve draugr-infested dungeons and the like, scouring their nooks and crannies for treasure after besting the baddies that reside within.

What sets this game apart from the single-player-oriented gameplay of the video games, however, is that you can play this either Solo, or as a Two Player mode. Also, this seems to be a more linear, combat-heavy game, as opposed to the open-world, story-heavy game we’ve grown accustomed to. But that shouldn’t detract from the skull-bashing fun one can have in this game.

The tabletop game features high-quality 32mm resin miniatures, complete with custom bases. These will be detailed enough to keep even the most experienced miniature painters among you busy once it releases.

The Elder Scrolls: Call to Arms is slated for a winter release. No exact dates have been announced as of yet (we’re certain Bethesda will talk about it more at E3 2019). However, Modiphius has plans to release a Two Player starter set as part of the first wave of releases.

For now, at least, there is a promo launch you can preorder from the Modiphius online store called Dragonborn Triumphant, which features a limited-edition 32mm-scale resin miniature version of the iconic Dragonborn of Skyrim.

Pre-orders for Dragonborn Triumphant have already begun, with different waves shipping out in June, July and in August. 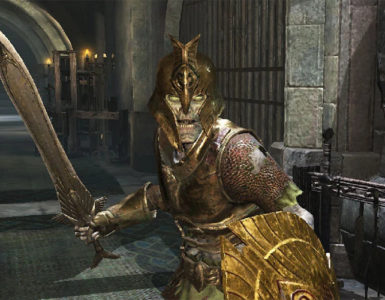 The Elder Scrolls: Blades Now Available For Free On The Nintendo Switch 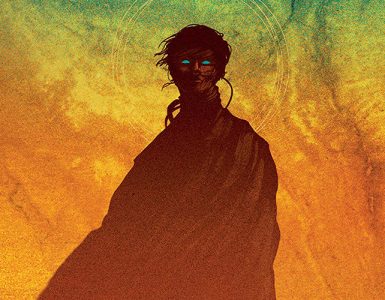 Dune Is Getting A Tabletop RPG, Scheduled For 2020

Just in time for the movie reboot as well! 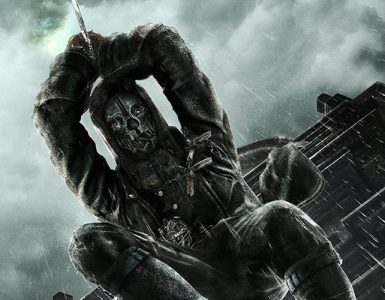 Roll some dice in the Empire of the Isles in Summer 2020.