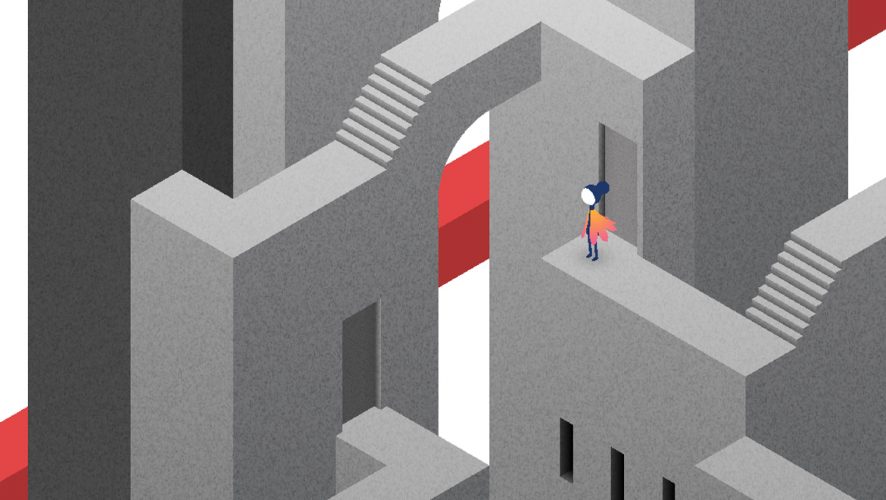 If you combine puzzle games, pastel colours, and the mind-bending world of M.C. Escher, you’ll get Monument Valley. Set in a world where physics don’t work the same as in our reality, Princess Ida travels the sacred geometry of Monument Valley to seek forgiveness for something. In the sequel, Monument Valley 2, a mother leads her child through the world she created, having to work together to achieve their goal. The game incorporates optical illusion and intuitive touch mechanics to guide the characters to their final goals. 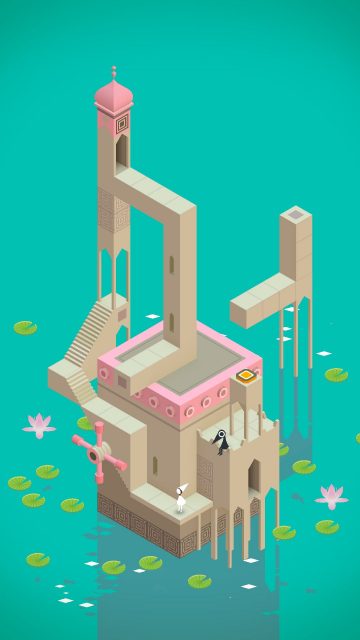 Having gained critical and financial success with Monument Valley and Monument Valley 2, ustwo Games and Paramount Pictures will be bringing the Escher-like world to the big screen. The movie will use a mixture of live action and CG, having live actors populate the magical, impossible world of Monument Valley. The movie is set to be directed by Patrick Osborne. Osborne is also currently directing the Nimona film adaptation as well. Previously Osborne has worked on Ralph Breaks The Internet: Wreck-It Ralph 2 as writer and animation director and as an animator on Wreck-It Ralph and Bolt.

It’s very difficult to create a good movie based on video games, but it’s certainly not from a lack of trying. From the elaborate world of Assassin’s Creed to the fairly simplistic platform of Angry Birds, there are plenty of video game-based movies out there. Depending on who you ask, one can even say there has never been a good video game movie ever, even though we desperately want one. I think the biggest problem is that with movies, you take away the most important aspect of video games, and that is the player’s participation. 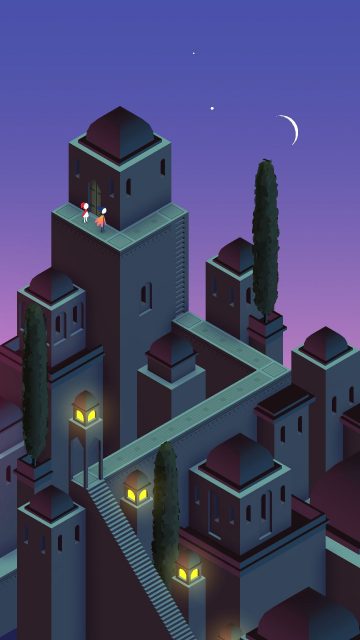 Even though Monument Valley has a lot to overcome to become a good movie, it has several things going for it. Most importantly, it has a strong visual language. Using geometric shapes, simple character designs, and a consistent palette of colours, Monument Valley has a very distinctive visual style. It’s easy to visually recognize what is and isn’t part of the visual world of Monument Valley. As long as the creative team behind the movie stick to these visual languages, the movie will certainly feel like the game. I expect the movie will have a similar feel to Alice in Wonderland (2010), where there is no logic to anything at all, but with a lighter, softer colour palette. 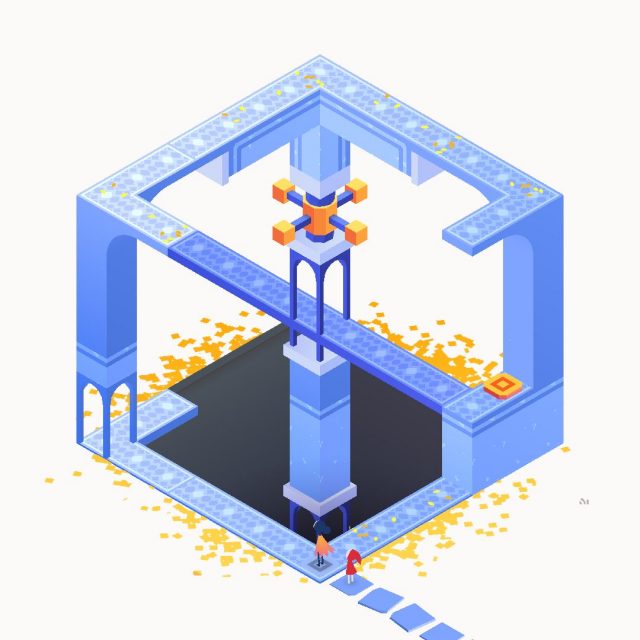 In addition to the strong visual language, Monument Valley also has an amazing soundtrack. The first game’s soundtrack was composed by Stafford Bawler, OBFUSC and GRIGORI, while the second is composed by Todd Baker. Inspired by the Escher-like world, the soundtracks are equally ethereal and mystical. Some tracks are inspired by other culture’s sound, like the Gamelan Rain Melody, which, as the name suggests, heavily features the other-worldly sounds of Indonesian Gamelan. Using these types of sounds and melodies can make the movie adaptation an especially memorable one.

And last, but certainly not least, is that Monument Valley has a strong, singular narrative. In the first Monument Valley, the narrative was not as important. The team behind it wanted to focus more on creating impactful visuals. The gameplay wasn’t even that important to them. In the second game, after feedback from players, the narrative was worked on more, putting it at the forefront of the game. I barely remember the exact storyline from the first game other than the feelings that I had from it, but the second game’s story, about a mother and her child, was way more impactful than the first. This singular, forward-moving storyline, devoid of ‘player’s choice’, could easily translate into a movie plotline, if written properly.

If the movie is a success, Paramount is even looking to turn this into a franchise. There’s a lot to look forward to, and a lot to be hesitant about, but I, for one, am excited to experience the world of Monument Valley on the big screen. 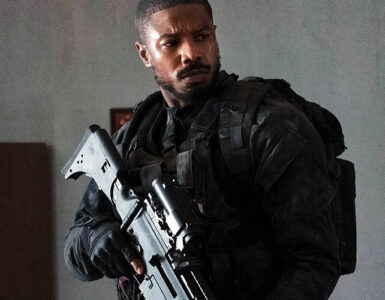