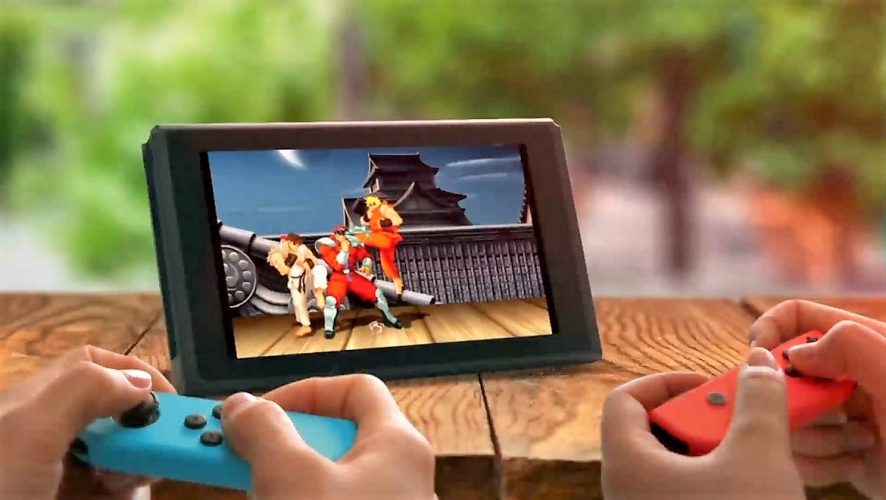 Nintendo’s latest console, the Switch, has been a success so far, which some may consider surprising considering the lacklustre performance of its predecessor, the Wii U. With the latest Legend of Zelda, the upcoming Super Mario Odyssey, and a bunch of old classics, it is definitely uniquely Nintendo. One of those classics that has seen a new life is Ultra Street Fighter II: The Final Challengers, the latest iteration of the

One of those classics that has seen a new life is Ultra Street Fighter II: The Final Challengers, the latest iteration of the much-loved title. While it has not exactly set the world on fire, the fighting mechanics are still great. But playing on the Joy-cons or even the Pro Controller can feel oddly unsatisfying, and that is where Shea Silverman/thesilver2k comes in.

By reworking the innards of an 8Bitdo SNES pad into face buttons and a joystick, as well as housing everything (with a Switch of course) in a mini arcade cabinet, the end result is a beautiful sight to behold. Now, this is the proper way to play a classic!

The Legend of Zelda NES Cartridge Auctioned At US$870,000 – Sets All-Time Record For Video Game Collectibles

Only for the hardcore collectors.