It used to be that noise-canceling headphones were one of the most expensive personal indulgences one could purchase. Thankfully, the large number of new models by various brands have led to an overall price drop to more sane levels, such that even mere mortals like ourselves would be able to grab one off the shelf.

But while the competition is intense, there are still only two major players in the market vying for pole position in the race for the best. Bose and Sony each have their own contender with the Bose 700 and Sony WH-1000 XM3. We’ve reviewed both thoroughly and have enjoyed them both, but there can only be one. Given limited budgets for one headphone and having had the opportunity to test both headphones in day to day life and on the airplane extensively, we’ve found the pick which would sit well for most people.

That honour goes to the Sony WH-1000 XM3 which edges out the Bose 700. Quality wise, both offer the same premium experience and the difference goes down to price, as the XM3s make it more palatable for folks to take the plunge.

Our testing criteria for the headphones consists of:

When it comes to the Bose 700 and the Sony WH-1000 XM3 both allow for long periods of wear with little fatigue. Even across cross-continent flights, both headphones are comfortable to wear, especially if you’re a side sleeper.

The Bose 700 has a small edge for folks who have a bigger head shape, as it wraps around the head nicely for a closer hug, without the sensation of it pressing down onto one’s skull. The balance is better distributed at the top of the head, compared to Sony.

READ ALSO:  Why The New Sony Xperia 5 II Is A Photographer's Best Friend

Once taken off the head, the Bose comes across a little awkward though. Being only able to fold one direction, you’d look odd hanging the 700s around the neck. Sony does theirs much better and avoids having the headphone cups face upward and has them sitting nicely on your collarbone.

The Sony WH-1000 XM3 has the best noise-canceling over the Bose 700 in getting rid of street and airplane sounds.

Using gesture controls, the XM3s are great at momentarily toggling off the noise cancellation by cupping the side. The Bose requires users to locate a button by the side and press it for a sec. It’s not a dealbreaker but the XM3’s are more user-friendly.

Depending on how sensitive your ears are, folks will want to audition both pairs of headphones regardless. There have been instances in which the noise cancellation tech has caused mild discomfort for users trying either pair of headphones, so while the tech might be amazing at its job, it might cause some unwanted discomfort.

It’s a tie in this aspect for both Bose and Sony. In real-life tests, both pairs of headphones have no issues hitting 18 – 20 hours of wireless playback. Considering these headphones are able to exceed even the longest flight in the world, it bodea well to the product team’s commitment to keeping the music going.

A nice touch here by Bose would be the inclusion of a friendly announcement each time the 700s powers up. It’s great being able to hear the exact power levels down to time left as opposed to broad percentages.

READ ALSO:  HBO Greenlights The Last of Us TV Series

Depending on the size of your everyday carry, the headphones case might be a concern. This is especially important when it comes to the airplane carry on.

Dimensions wise, the Bose has a slimmer, contoured profile while Sony prefers a uniform capsule package. Sony comes up tops with the accessories being able to pack an airplane audio adapter, audio cable, and USB cable. What’s missing from the Bose would be an audio adapter but they’ve made it a point to pack away the cables away from sight.

When it comes to price this is where Sony has Bose beat. While both units have a comparable RRP of $549 (Sony) vs $559 (Bose), the Sony model is available for cheaper on online stores such as Amazon US and Lazada Singapore, as Sony makes a more compelling case why everyone should jump on the active noise canceling bandwagon.

There’s really little in which Bose is able to jostle in this space especially for price-sensitive users apart from slightly better design overall.

Regardless of what you ultimately purchase do have a read of our individual reviews for each headphone for the Sony WH-1000 XM3 and the Bose 700 for an in-depth look. We’d also strongly recommend testing these in the store to see if the noise-canceling tech works in your favour. 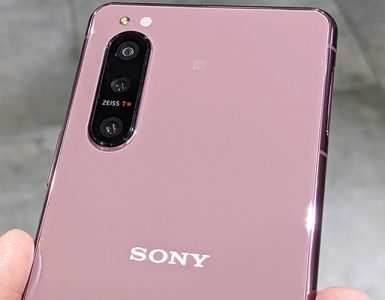 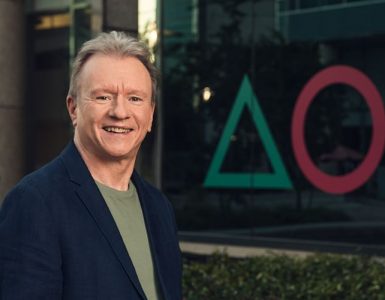 The head honcho shares more about PlayStation in a candid conversation. 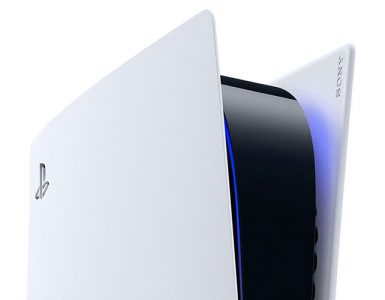