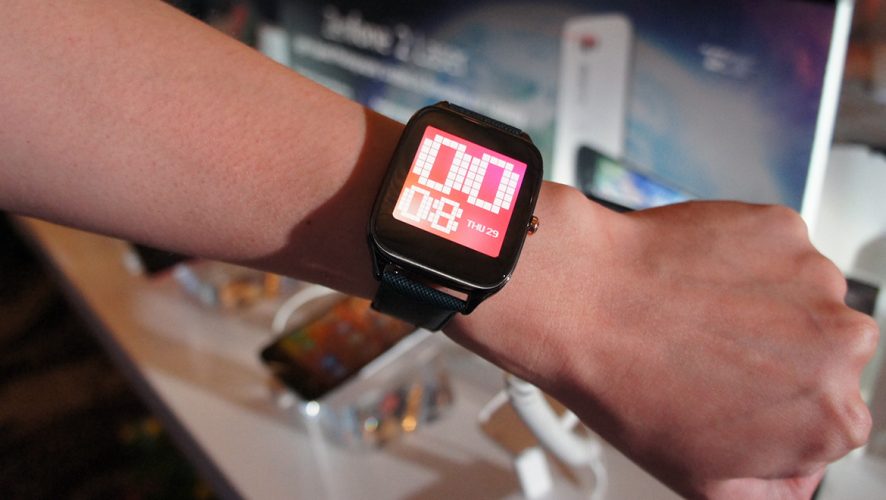 The ASUS ZenWatch 2 and ZenPad 8 Audio Cover are Zensational

The consumer electronics space is certainly heating up and ASUS is jostling to stay relevant as they announced a whole range of new products that touches every aspect of your everyday life with a very attractive proposition – relatively sane prices.

As far as Android Wear smartwatches go, the ASUS ZenWatch 2 is the perfect way to enter the space and at a fraction of the price. In my opinion, most of the Android Wear devices right now are pretty much similar at the moment and their only defining factor would be in terms of aesthetics and battery life. Comparing the ZenWatch 2 to the rest in the market, it only costs S$229 which makes it an easy decision on the wallet.

Knowing that watches are very much a fashion accessory that allows plenty of opportunity of customization, ASUS will be releasing a range of interchangeable watch straps to go along with the ZenWatch 2 in the hopes that you might pick up a few to match the day’s outfit. The width of the watch straps comes in at 22mm for the mens and 18mm for the ladies, so picking up a non official watch strap shouldn’t be an issue as well. However, an area of concern might be that the charging port on the watch is on its underside and will get in the way of straps that extend past the back of the watch itself. If you’ve been eyeing that NATO watch strap, you might want to do some homework before purchasing.

A companion app will also be released together with the ZenWatch 2 and from my brief hands on customization is clearly the mantra here. The speed at which the app allows the user to swap out watch faces in a jiffy is a much better experience compared to navigating the menus within the watch itself.

The newly announced audio cover for the ZenPad 8 left me wondering if the folio style cover and stand was either a genius or a gimmick accessory that tries to fill in the gap that many Bluetooth speaker manufacturers have produced over the years. The sound that is broadcast from the six speakers built into the exterior is certainly up to par with what I’ve heard in the past with premium external speakers.

I do see the audio cover as a natural complement for watching movies with a group of friends or family. However, the relatively small screen does limit the number of people who can hear the action but might miss out what is happening on screen. Another plus point is that the speaker itself has it’s own battery that will also extend the tablet’s power reserve. This would be appealing to the road warrior who then might think he could have been better off with an external keyboard instead.

With so many devices to look forward to, ASUS is in the prime position to place themselves on the Christmas wishlist of many a techie out there. For me, I’d be looking forward to getting an extensive hands-on with the ZenWatch 2 and judge if the latest timepiece is a value buy considering its extremely attractive price tag.