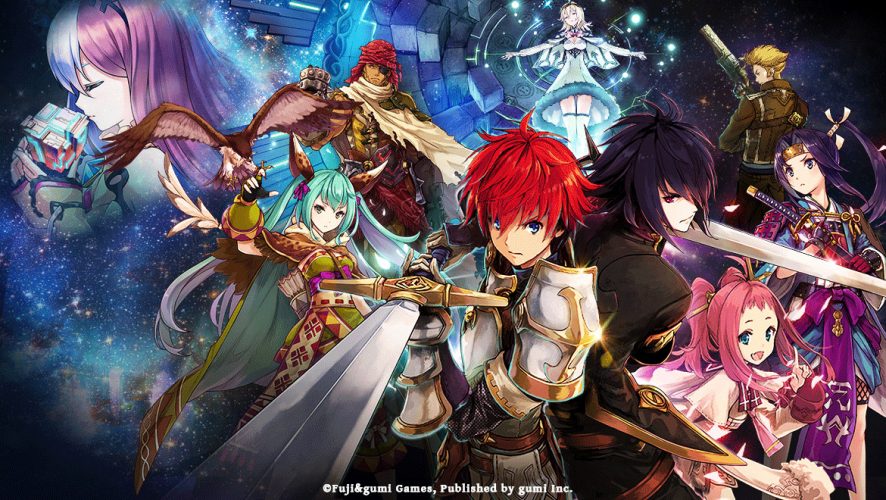 Slated for a global release for both iOS and Android devices, upcoming mobile strategy role-playing game (SRPG) The Alchemist Code, is developed by Fuji & gumi Games. Based on the already popular Japanese title, For Whom The Alchemist Exists, the new SRPG hopes to leverage on the already fervent fan base and expand its reach to a global audience.

“The Alchemist story has captivated audiences in Japan and garnered a dedicated fan base in Japan, with growing interest worldwide. With that, we are excited to announce today that we will be bringing the rich and vast Alchemist universe to players worldwide in our upcoming mobile title, The Alchemist Code.”

The global reveal trailer gives us a first and exclusive look at The Alchemist Code and introduces us to characters like Agatha, Logi, and Dias, and their perspectives on power in the world of alchemists. Offering a deep customization system, tactical battles waged on multiple planes, and more importantly, an engaging storyline, The Alchemist Code is set to bring a proper SRPG experience to your smartphones for the low price of nothing!

More information regarding the pre-registration for the game will be revealed soon, so keep checking back often for more news on The Alchemy Code!

The Romance of the Three Kingdoms comes alive once more.