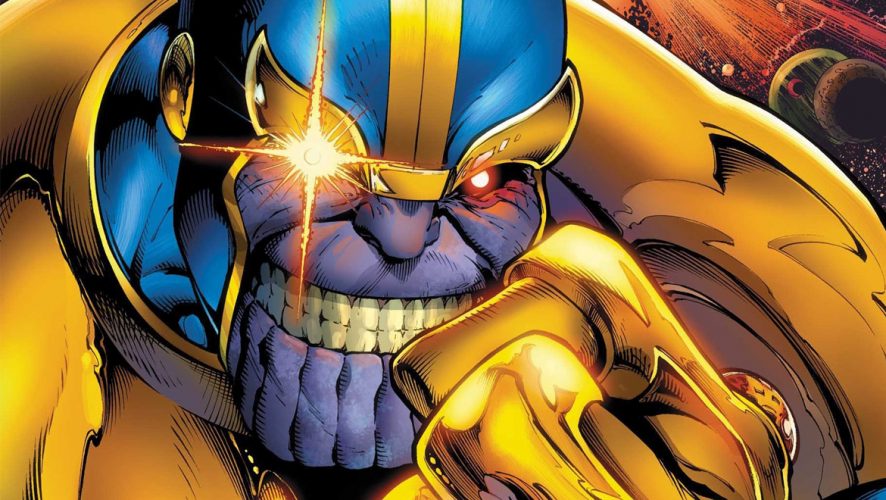 Ten Awesome Characters With Ridiculous Real Names (Yes, Thanos is on this list)

“First rule of magic: Don’t let anyone know your real name. Names have power.” – John Constantine
The Books of Magic : The Invisible Labyrinth (1990) by Neil Gaiman

The use of nomenclature is commonly seen across many platforms, from the realm of literary works to modern pop culture. When executed well as a plot device, surprise twists and instances of foreshadowing await individuals, resulting in a great shock factor. Names can be significant, and it’s in these moments that an impressive narrative is set up.

However, there’s also the opposite, where names are not given much thought. Don’t know what name to assign to a character? Try John or Jane Doe (yes, this was used in the Ace Attorney series). Or don’t even try, and pick a generic name, like Jack (sorry, Jacks around the world).

With such lack of naming sense, it’s hardly surprising that aliases sometimes sound way better than the character’s original names themselves. 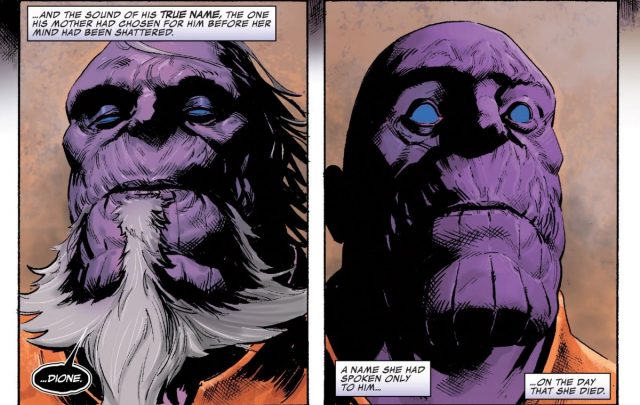 Recently, the latest victim to giving names a whole lot of bad love is the Mad Titan himself, Thanos. You know, the guy that fights The Avengers in the upcoming Avengers: Infinity War?

The comics revealed that before he went chasing after bright orbs, a glove and Death, Thanos was born Dione. Well, almost.

Ughghhhhh, no. No. It’s not. Dione is what his mom was GOING to name him. The name she had picked out before she saw him and went crazy and named him Thanos.

That’s one ‘N’ less than Warwick (which sounds like a badass name), and one ‘E’ more than Celine.

That’s one mystery solved, because one simply doesn’t just get attached to a name that literally refers to “the study of death” fresh out of the womb. While Dione isn’t exactly a thoughtless name per se, Thanos definitely exudes a cooler, more domineering vibe.

After Thanos, we got to thinking – what other characters have awesome monikers, but ridiculous-sounding names? Here are our top 10, in alphabetical order: 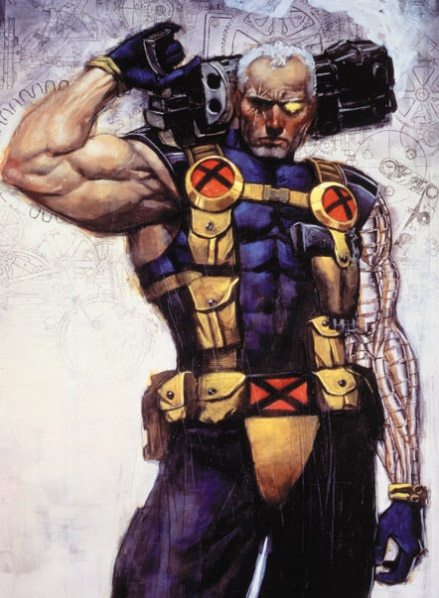 Crisp and sharp, that’s how Cable’s pronunciation rolls over one’s tongue. Armed with a very muscular build, and an intimidating glare, the de-facto original leader of the X-Force sure cuts an imposing figure – and rightly so, given his skillset. Once his real name is in the picture, though, the entirety of aloof coolness melts into a sense of absurd disbelief instead – after all, what kind of name is Nathaniel Dayspring Askani…whatever? It’s a mouthful, and if he were to go by his last name, then it would make for an amusing situation with another Summers from the X-Men team. Talk about awkward. 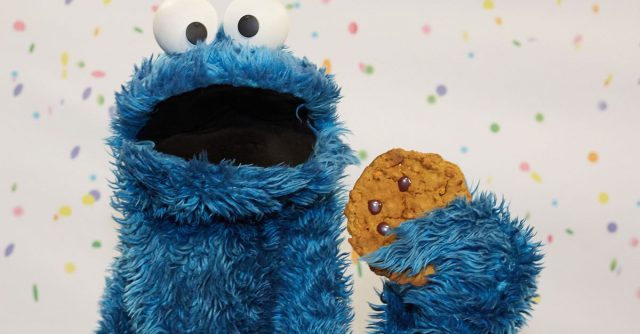 That’s it. Cookie Monster’s real name is Sid, and Sid only. While the former name isn’t exactly cool per se, it’s an accurate reflection of the cuddly blue monster’s personality, and that’s adorable. Now Sid, on the other hand, is quite the generic name, and the lack of a surname certainly doesn’t help its case – but hey, it could have been worse. Way worse. 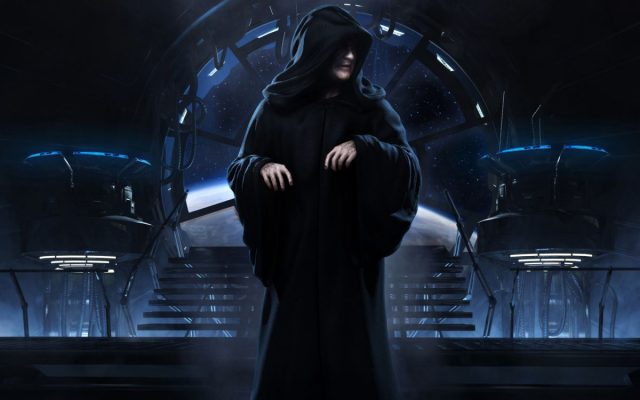 Ah, the great Emperor, in which the capital E in his name can also stand for Extremely Intimidating. The Sith Lord strikes fear in the universe, and everything about him screams ‘power’ – until his first name is revealed as Sheev. Sheev Palpatine; smooth on the tongue, but significantly less fearsome-sounding. Having said that, the nomenclature of Star Wars’ ultimate antagonist is one of the few that actually makes sense, since it’s a reference to Shiva, the “destroyer of evil and the transformer” in Hinduism – same peas in a pod. Logical, just quirky and totally not fear-inducing. 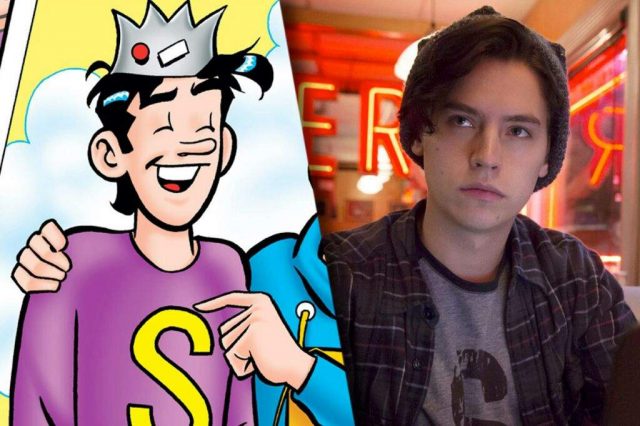 Let’s be honest: none of the two names are especially cool-sounding. What’s cool, though, is that there’s actually a story behind the origins of both, and not some random attempt at getting an alternative moniker. Apparently, it was revealed in the comics that his real name is Forsythe, named after his ancestor who was an American hero. Upon discovering that the latter was married nine times, the best friend of protagonist Archie Andrews eventually reverted to “Jughead”, and has stuck to it since. 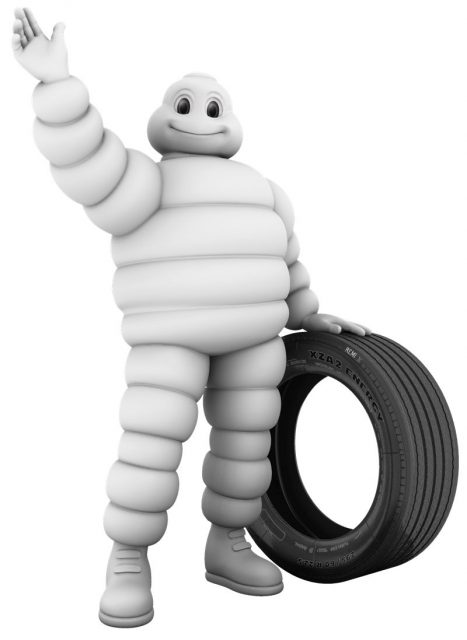 With a pronunciation similar to Korean delicacy bibimbap, Michelin Man’s birth name makes for some good ol’ chuckles, especially since its short form of Bib goes exactly with the first three letter of the dish as well. That’s not to say that there’s no significance behind it – the name is part of the latin slogan Nunc est bibendum, which translates to ‘drink up’. Unfortunately, unlike its Michelin Man alias, it doesn’t quite accurately reflect the line of business, for what has drinking got to do with being a tire company? Probably just for celebration purposes. 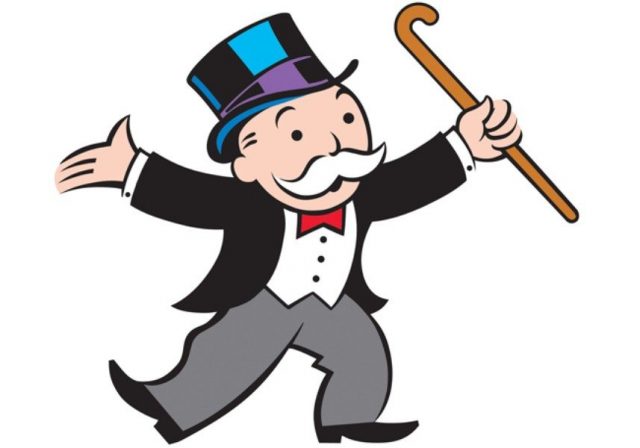 Really, Rich Uncle Milburn Pennybags seems like the type of pretentious name one would take on during the embarrassing days of their youth. And to have that as a real name? Now that’s pretty damn ridiculous. Still, it’s not exactly unexpected, since Monopoly revolves around lots and lots of cash, so it’s only fitting that the main man’s name is an obvious nod to being filthy, filthy rich. The creators of Sesame Street seem to have a penchant for assigning exceedingly normal names to their adorable characters, huh. A familiar face for fans of the series, this tusk-less wooly mammoth also goes by “Snuffy” for short, which is one syllabus less than “Aloysius”. Again, it isn’t as ridiculous as it’s ordinary, and that makes for quite the unexpected discovery. 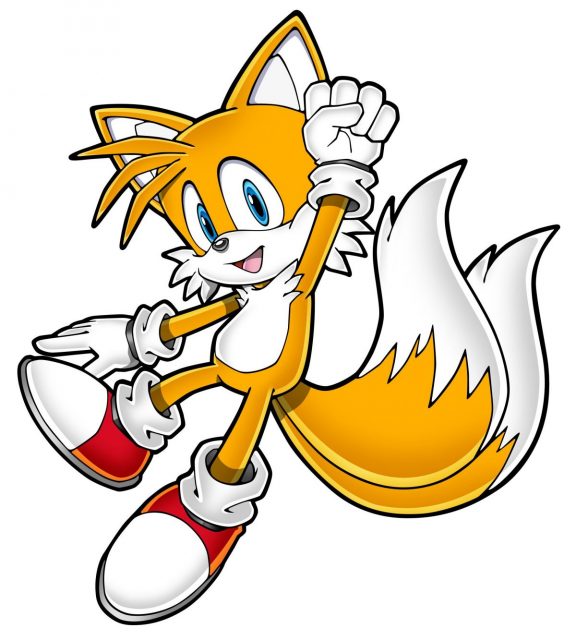 The reason why Miles Prower is such an absurd name? It’s a weak attempt at executing a pun off “miles per hour”. And while Tails is a decent enough name, having a surname that’s similar to the pronunciation of “prowler” makes him sound like a creepy stalker – probably unintentional, of course. 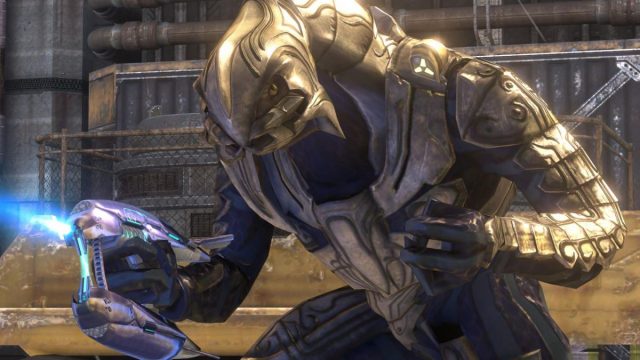 The Arbiter is a cool name, fitting for an honourable Sangheili like himself. Thel ‘Vadam, on the other hand, is not as cool-sounding, and thus comes across as less menacing. If there’s anything about the deuteragonist for Halo 2 and Halo 3, however, is that he’s one hell of an intimidating figure, even if his real name says otherwise. 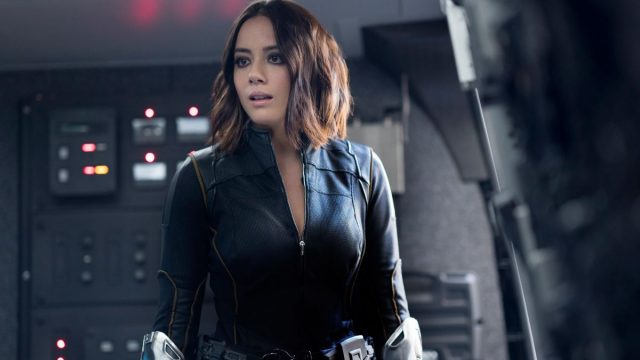 Granted, Mary Sue Poots isn’t so much Skye’s actual name as it’s her orphanage-given name, but there’s no denying its absurdity. Universally used to describe the perfect female character with zero flaws, the ‘Mary Sue’ term is often scorned upon by individuals of a fandom, and with the addition of a ridiculous-sounding ‘Poots’, it’s just difficult for people to take the entire name seriously. Thankfully, Skye eventually drops both her monikers, and decides to go with her actual birth name – Daisy Johnson – when she found out what it was.

Without a doubt, there exists more quirky, absurd, and highly unusual names in the fictional world, and the above candidates are barely scratching the surface. While the masterful use of nomenclature in any form of media is highly appreciated, there are times where projects shouldn’t take themselves too seriously, and use the opportunity to create all sorts of wacky content.

After all, a funny name is always amusing, which definitely makes for a more enjoyable time. Plus, who wouldn’t love to have some fun and laughter, especially after a trying day at work or school?

I know I would.