It’s that time of year again — New Year, New Me. But for Studio Ghibli, it also means sending new year’s greeting cards, called nengajo (年賀状). These are typically written on postcards, and sent to family, friends, and those who’ve helped you out during the year. However, the Japanese animation studio also sends a special nengajo to fans through its social media channels.

To celebrate the Year of the Rabbit in 2023, Studio Ghibli promptly delivered an illustration from legendary animator and director Hayao Miyazaki.

The illustration was accompanied by a message that teases an intriguing backstory for the little rabbit:

Happy New Year. A rabbit drawn by Mr Miyazaki. Its name is Uu-chan. It appears to have a twin named Fuu-chan. Thank you for your continued support in the year.

“Uu-chan” is likely referring to “usagi”, the Japanese word for “rabbit”, while “Fuu-chan” could be a double entendre playing on both “futago” (“twin“) and “fuku” (“luck“).

Of course, this has led to fans clamouring to meet Fuu-chan. It’s unclear if it will show up in a future Studio Ghibli project (perhaps something similar to Zen – Grogu and Dust Bunnies?). Meanwhile, Miyazaki is busy working on his next film — How Do You Live. 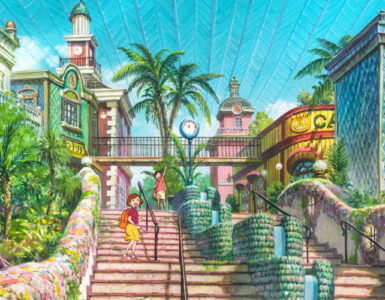 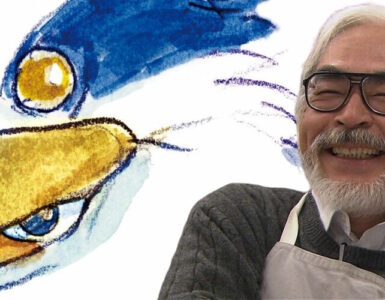