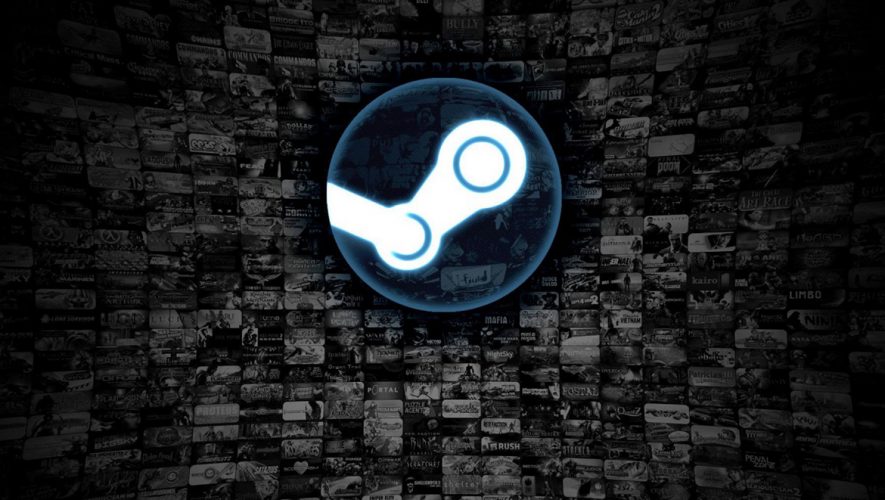 Apple has rejected the Steam Link app from its app store, despite the company previously announcing that it would be released on both Android and Apple stores.

According to the statement by Valve, Apple revoked its earlier approval citing “business conflicts with app guidelines” that had previously gone unnoticed. We’re not sure what Apple is referring to, but apparently, despite Valve submitting an appeal, Apple is holding firm to their decision.

“Ultimately, that appeal was denied leaving the Steam Link app for iOS blocked from release. The team here spent many hours on this project and the approval process, so we’re clearly disappointed.”

So, sorry to Apple users, you won’t be getting the Steam Link app. Well, there’s hope that Apple will reconsider, but right now, it seems like Apple users will just have to live without the benefits of this app. The Steam Link app makes your Steam library playable from your mobile devices, which sounds really cool, but the current version that was meant to be released is still pretty limited.