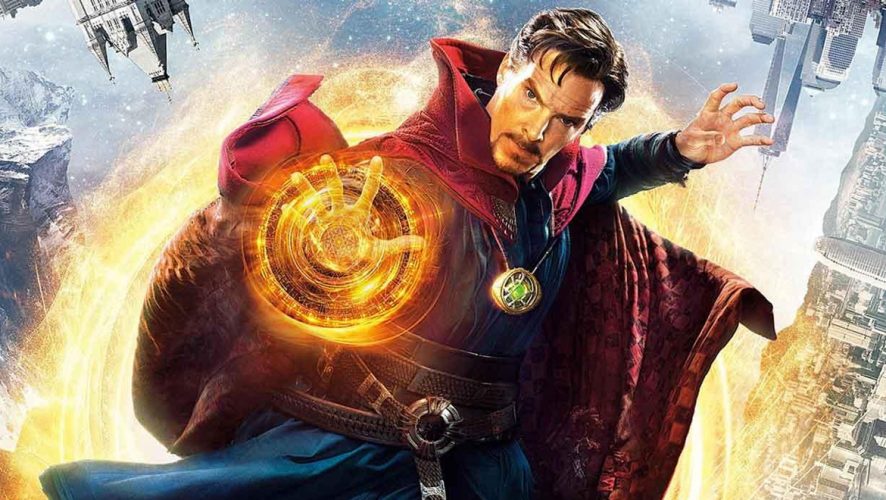 You know the drill Marvel fans.

The end of a Marvel Studios movie is not really the end of the film. And like all films set in the Marvel Cinematic Universe, there are bonus scenes at the end.

So this is a spoiler-free post and you can stop reading here. Just remember to stay for TWO scenes after the movie ends.

The first scene is a set-up for Thor: Ragnarok and while there have been assumptions by everyone, the mid-credit scene establishes that Doctor Strange will show up in that movie. After all, the star of that movie has showed up here…..

The end-credit scene is a follow up of the events in Doctor Strange. Fans of the comic would have seen this coming but it’s a nice touch, and it possible sets up the expected sequel. 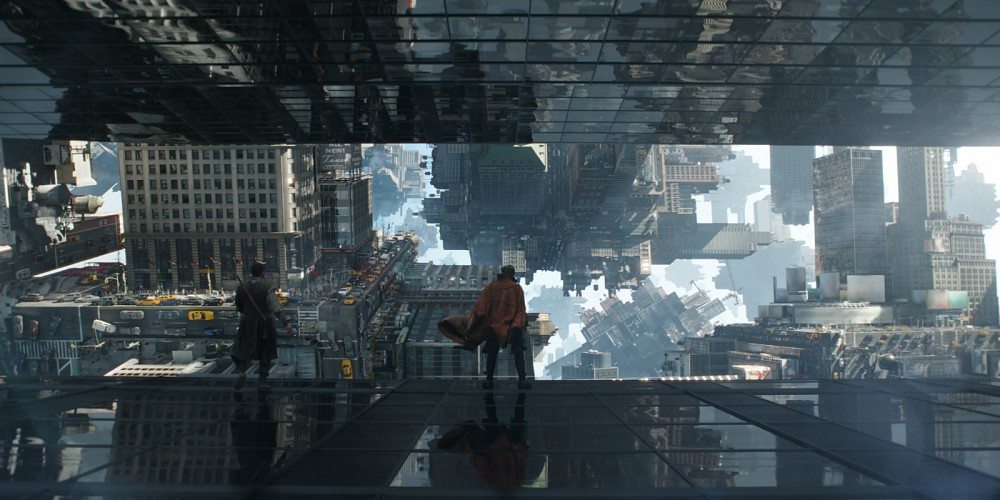