Snowpiercer Returns For A Second Season In January 2021

After a successful initial outing and cliffhanger ending, TNT’s Snowpiercer will be back for Season 2. And mark your calendars, it seems it’ll be premiering earlier than we think, on 25 January 2021 on HBO Max.

Showrunner Graeme Manson revealed at a panel at the virtual New York Comic Con that filming for Snowpiercer Season 2 has recently resumed in Vancouver. Lead stars Jennifer Connelly and Daveed Diggs have returned to reprise their roles as Melanie Cavill and Andre Layton respectively.

Joining the duo will be series newcomer Sean Bean (Game of Thrones) as the villainous Mr. Wilford, as well as Rowan Blanchard (A World Away, The Goldbergs) as Melanie’s daughter, Alexandra Cavill.

At the Snowpiercer panel, Manson spoke at length about what the second season will bring to audiences. Mainly, Season 2 will be a “very timely examination of authoritarianism coming up against a fledgling democracy, and the difficulties of that”. He said that it will be depicted via the conflict between Melanie and Andre against Wilford, while taking some time to explore Rowan’s character arc.

At the time of writing, a release date for Netflix has yet to be announced. 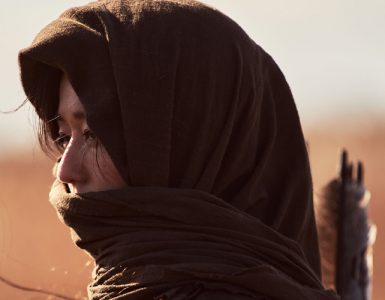