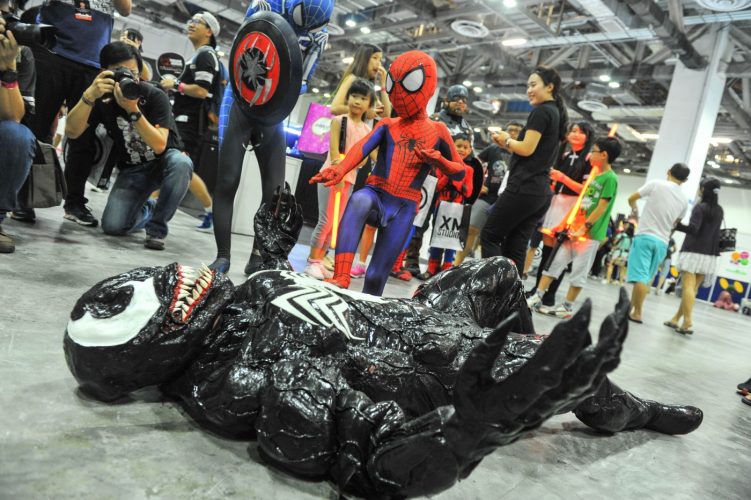 If you’re new to the Singapore Toy, Game & Comic Convention, most of the cosplayers come out in full force on the last day of the event. And judging from these pictures it certainly is the case.

Not only do we see mainstream characters but cosplayers who have decided to dress up as individuals that might have long faded from the community’s mind. Granny?? When was the last time we saw Warner Brothers Looney Tunes cosplay out in the wild? This is an awesome throwback. I bet there were plenty of kids who were equally confused this was pulled off. Whoa Nina Williams from Tekken! Given Street Fighter’s popularity in Singapore, it’s a refreshing sight to see a real world appearance from Bandai Namco’s IP. It’s been awhile since their last title and we certainly could use a new fighting game. 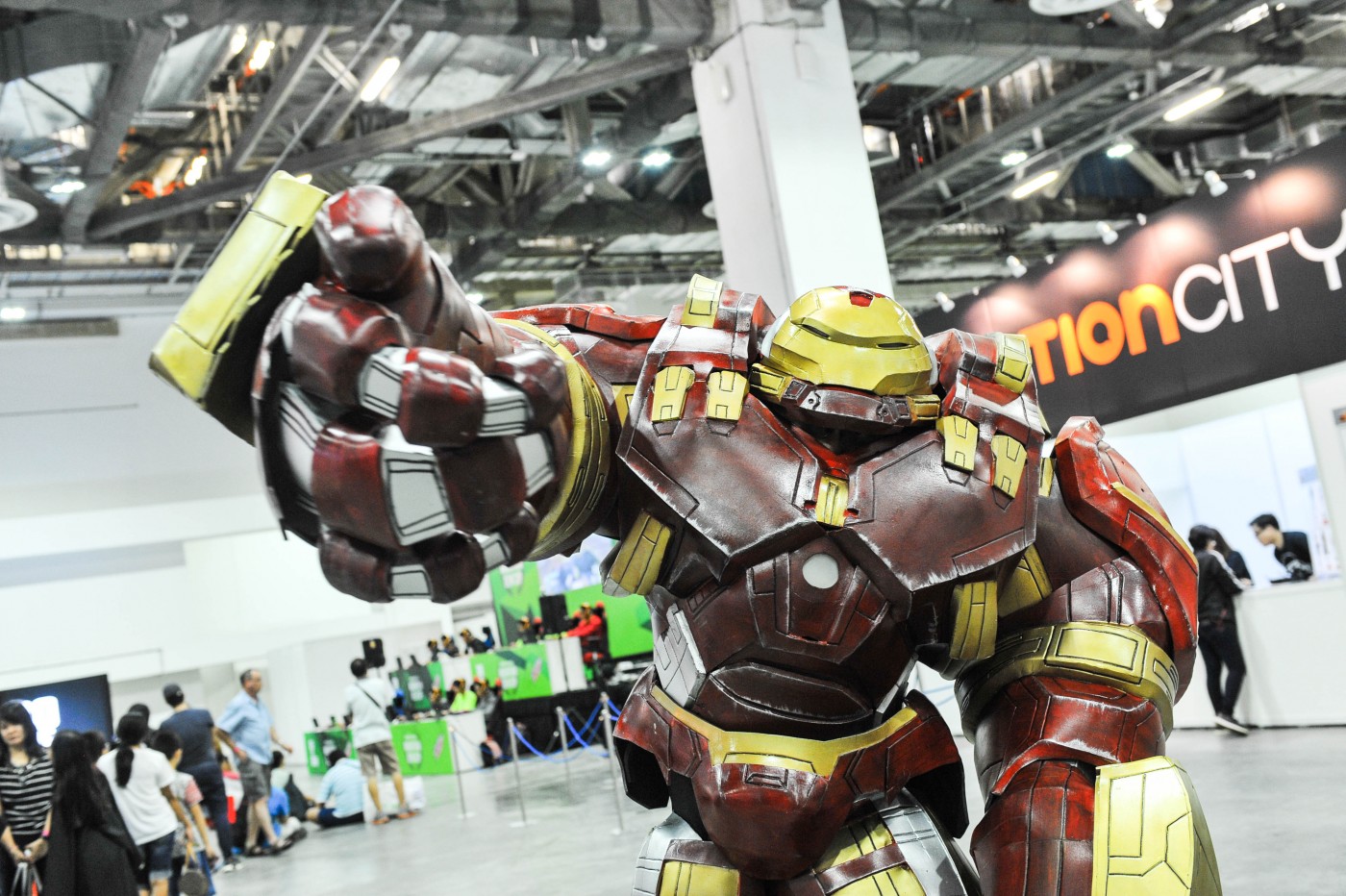 A mobile Hulkbuster! The thing is with cosplay this size, while impressive, is a nightmare for the person inside to lumber around and see because not everyone can afford a Tony Stark HUD in helmet. 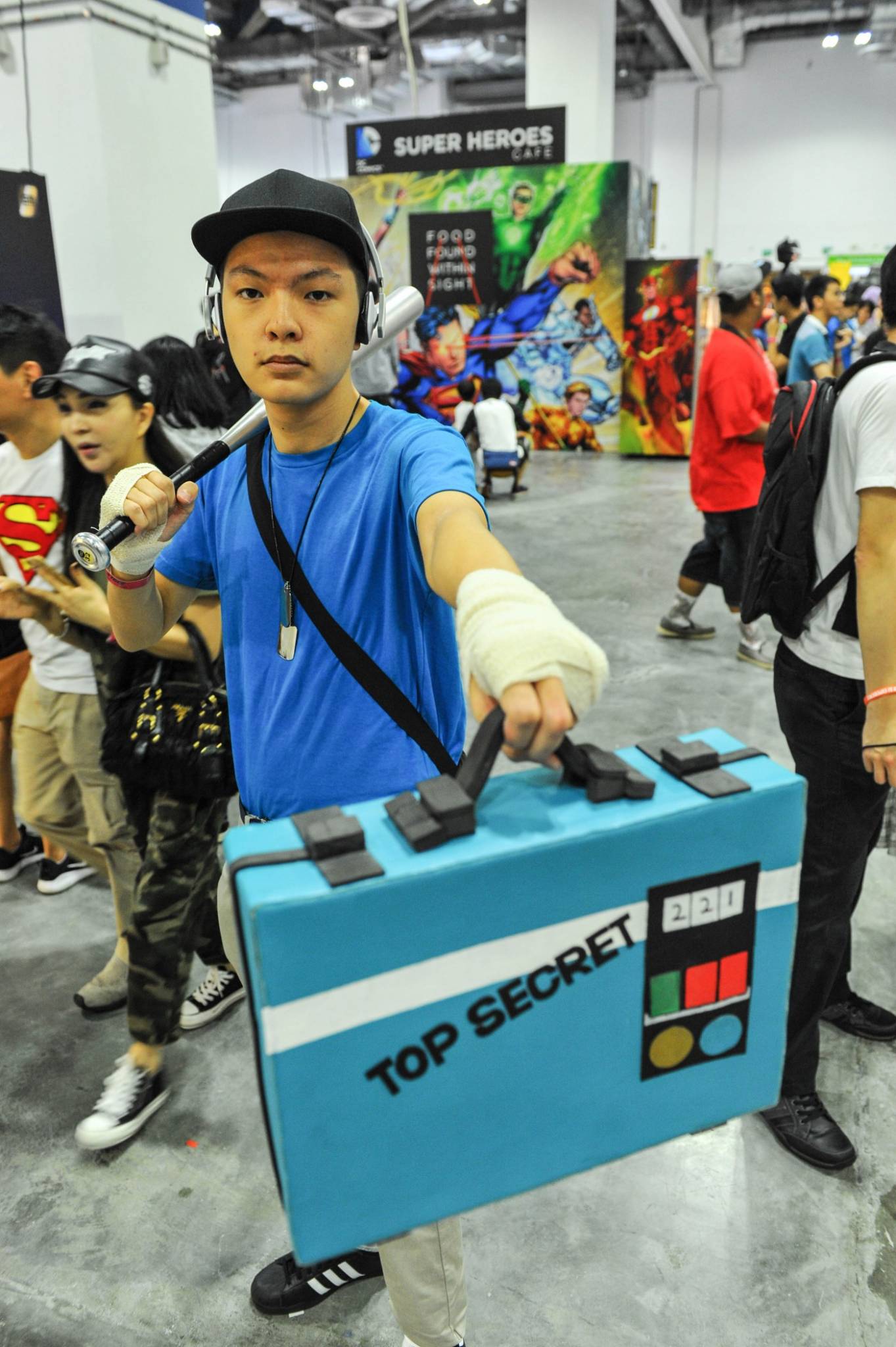 With so many Overwatch cosplayers on the ground, the Scout from Team Fortress 2 is like a walking history lesson of team based FPS games. Boink! This furry is what you get when a Wookie and Ewok fall in love with each other. 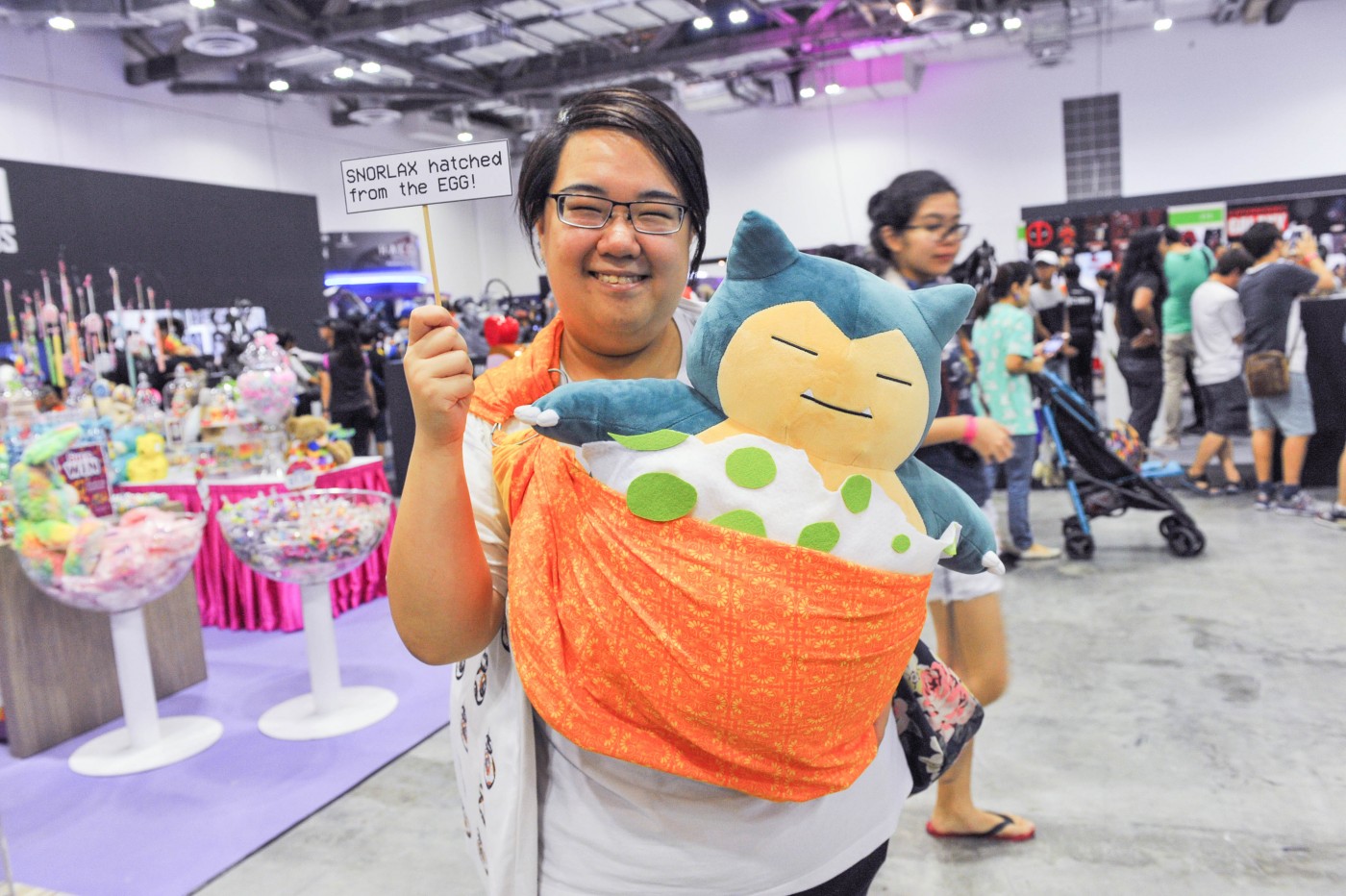 Lady you so meta! With Pokemon Go all the rage right now, this is probably one of the most fun cosplay. All that walking around the convention certainly has paid off! Here are the rest of the pics from Day 2 of the Singapore Toy, Game & Comic Convention, enjoy – 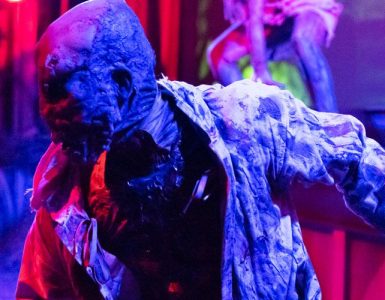